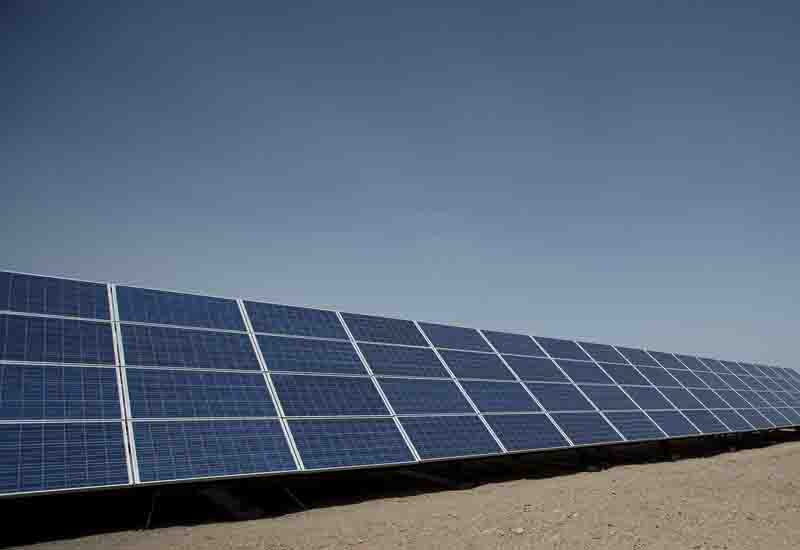 Global EcoPower (GEP), a French renewable energy developer, has acquired 100 percent of Morocco-based Nova Power in an all-share deal, it emerged this week.

The first payment is in excess of $15.3 million with the second payment to be based on the performance of Nova Power, GEP said. The transaction will allow GEP access to overseas markets with Nova active in West and North Africa and the Middle East.

Nova has a 500MW deal in place with French oil giant, Total, to grow and construct solar power factories in Nigeria, Africa’s biggest economy. It is understood that work on the first 125MW factory is likely to begin before the close of this year with 125MW and 150MW factories coming in the following year. Nova also has a couple of project contracts in Morocco and is pre-qualified for a 20MW plant in Ivory Coast, West Africa.

Mohammed Habbal, president, CEO and co-founder of Nova Power will join the board of GEP soon, it was announced this week.

“The collaboration proven in the past with the current management of GEP allows us to look to the future with confidence and optimism,” energy-focused website, PVTech quoted Habbal as having said.

“The new group, composed of GEP, Enersol and of Nova Power, which brings its strong growth potential, has all the ingredients to enable it to realise the opportunities thus generated.”

President and CEO of GEP, Jean-Marie Santander also stated: “We see daily the challenges the production of electricity represents, especially in terms of governance.

“Now the ‘green growth’ demonstrates that renewable energies are essential in the energy policies of the states and major energy companies. In Africa, only the Maghreb countries or East Africa can count on the wind power, while other countries need to rely on solar power,” he added.