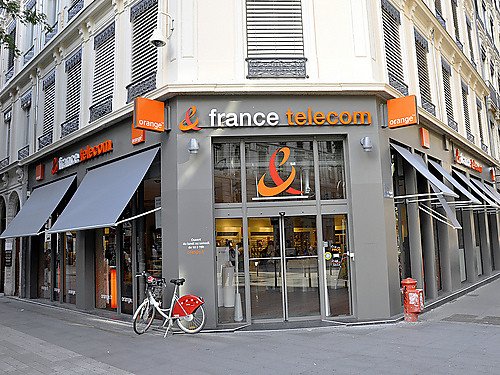 France Telecom, the biggest French phone company, seeks to bolster cooperation between units in Africa and the Middle East to improve networks and promote its Orange brand following acquisitions in Morocco, Iraq and the Democratic Republic of Congo.

“If we had units everywhere in a given zone, say west Africa, then we could launch the same phone package, maybe with the same price, across countries in that region,” Elie Girard, the Paris-based company’s head of strategy and development, said in an interview at the Mobile World Congress in Barcelona. “We could get economies of scale on the cost side and synergies on the sales side.”

France Telecom is considering small acquisitions in regions such as West Africa, where Burkina Faso, Togo and Benin are the few blank spots left in its footprint, he said. “We’re not actively seeking targets, but we will look at specific opportunities.”

“In Morocco, we want to strengthen our marketing. In Iraq, it will be about rolling out a network outside of the current Kurdistan coverage. In Republic of Congo, we want to modernise our network and work on rebranding,” he said.

To cut costs in its emerging markets, the company also plans to share towers. Girard has said France Tele-com is finalising a sharing deal of telecom masts and towers in one African country and will seek to replicate this type of deal elsewhere on the continent.

“We’ve got work to do to make sure value is created on the deals we’ve already made,” he said.

France Telecom has set a goal to double revenues in emerging markets between 2010 and 2015. The company has said it could reach this target by increasing its shares in its Moroccan, Tunisian and Iraqi units, where it holds minority positions alongside local partners.