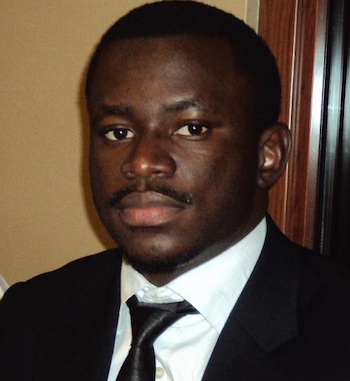 Student’s Circle Network has witnessed much success since its launch in 2010, but Ukanwoke says there still remains a gap in the educational systems in Africa that Student Circle Network was not offering.

In hopes to try to fill this gap, he created another startup, Beni American University.

Beni American University is a forward looking African startup with the hopes of bringing quality education to African children and adults who want to gain a post secondary diploma or degree.

Due to infrastructure limitations the people in Africa who want to attend universities often cannot.

Ukanwoke’s solution to this was to build an online institution that doesn’t require going to a physical location where they are often overcrowded limiting the amount of people who can attend. Online education eliminates that issue.

Students who enroll in the university will receive perks such as a PC and internet access.

With technology growing rapidly on the African continent, Ukanwoke says it is the best time to build a startup in Africa. The university will focus emerging subjects like technology, web 2.0 and entrepreneurship.

Although starting in Africa, Ukanwoke plans to expand to Central American and Asia in the future. Beni American University will be launching in the next couple months. In the mean time, check out Student Circle Network.