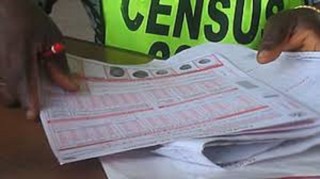 Federal Government says the 2018 census will be biometric based

On Tuesday, Barrister Muhammadu Aminu Jason, the Sokoto state commissioner of the National Population Commission, disclosed that the 2018 census will be biometric based to avoid human error. According to Aminu, the commission will today commence the third phase of Enumeration Area Demarcation (EAD) in Illela local government area of Sokoto State.

Aminu said the significance of the Enumeration Area Demarcation (EAD) exercise will go beyond the 2018 census. Thus, it will be used to establish a national data pool for generating accurate locality lists including house numbering for subsequent censuses.

Aminu obliged Nigerians to have a positive mindset in believing for a possible outcome of the 2018 census, as sophisticated technology is being deployed for a successful outcome of the EAD exercise. The commission had previously demarcated 37 local government areas in all the 36 states of the federation including Federal Capital Territory, Abuja in the previous EAD exercise.