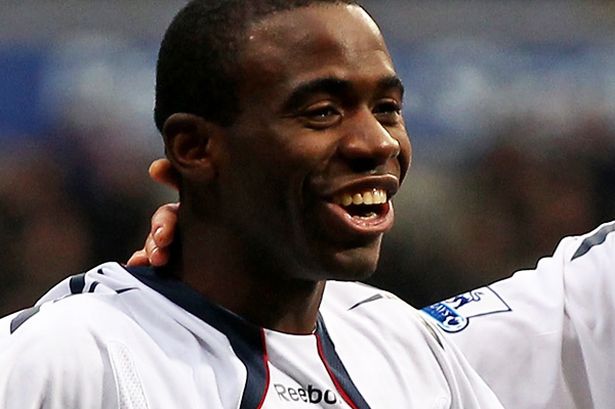 The Bolton Wanderer’s player has been discharged from the London Chest Hospital.

In a joint statement by the club and Barts Health NHS Trust, a spokesman said: “Barts Health can confirm that Fabrice Muamba has now been discharged following several weeks of treatment.”

Meanwhile, Muamba has expressed his gratitude to the staff of the London Chest Hospital as well as all his well-wishers.

According to the 24 year old, “I am naturally pleased to be discharged from hospital and would like to take this opportunity to pay tribute to every single member of staff at The London Chest Hospital who have played a part in my care.

“Their dedication, professionalism and expertise is simply amazing and I will forever be in their debt. I also wish to say thank you to all the many well-wishers who have sent thousands of messages of support.

“Now I am out of hospital, I am looking forward to continuing my recovery and spending precious time with my family.”

Just like Morosini,  Muamba suffered a cardiac arrest in Bolton’s quarter final FA cup match with Tottenham at White Hart Lane on the 17th of March.

But unlike the Italian who died, The DR Congo born star received treatment on the field before he was rushed to the London Chest Hospital even though as doctors later admitted, he was practically “dead” for 78 minutes.