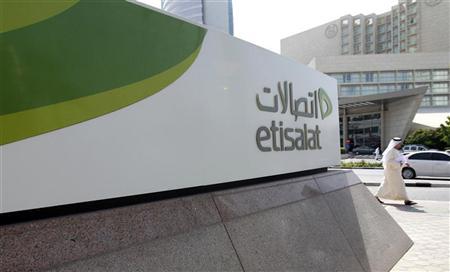 “The cost base for telecoms operators is much different than for banks and exchange houses. We do not need bricks and mortar branches, so our costs are lower and we can pass on this saving and offer better exchange rates and transaction fees.”

The former monopoly was expected to focus on its home market and Saudi Arabia. Both countries have large expat populations and inbound annual remittances were worth about $36 billion combined in 2010, Held said.