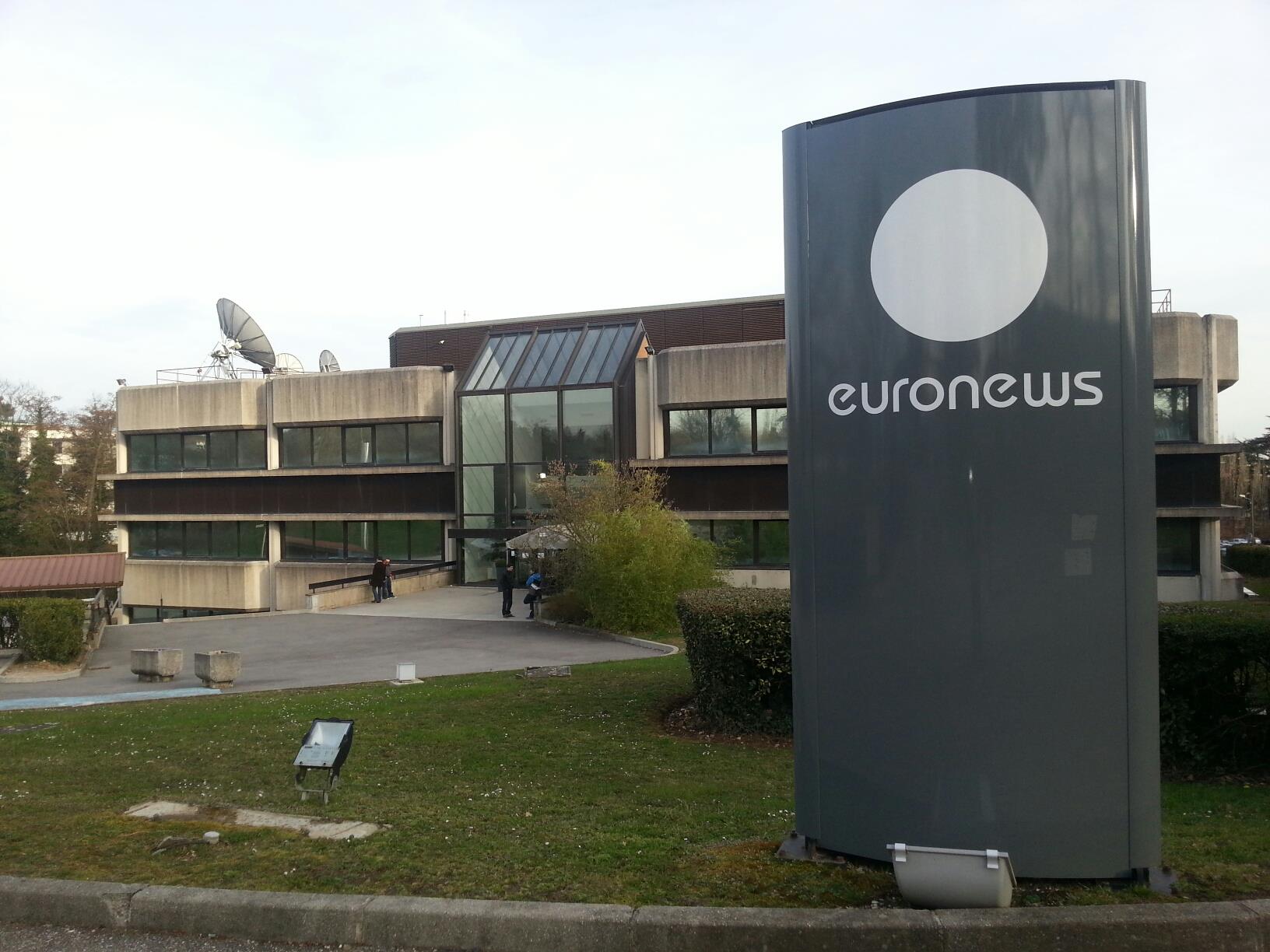 Egyptian billionaire and businessman Naguib Sawiris has completed the acquisition of Euronews for €35 million ($39.3 million). This acquisition was done through his Cairo-based company Orascom Telecom Media and Technology (OTMT).

Last week, Naguib told satellite TV channel CBC in a phone interview that the deal was finally sealed after 12 months of private meetings and negotiations.

According to Ahram online, Naguib said it was important to have ties with “objective channels” and criticised the bias of world news channels, saying a channel fails when it represent only one view.

In an earlier statement, the Euronews chairman described Naguib’s arrival as a “tremendous asset”, as the European news channel prepares to receive a much needed capital injection for its growth plans.