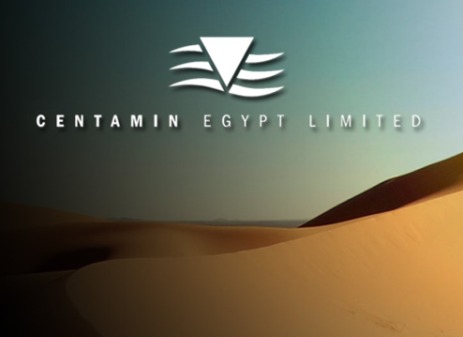 Centamin Plc, an Egypt-focused mining company, has said it has resumed operations at the company’s flagship gold mine in Sukari after a week of labour unrest which led to the suspension of work at the mine.

About a week ago, workers embarked on strike as a result of protracted dispute with the mine management over their demand for pay rise, causing suspension of mining activities at Sukari, Centamin’s only producing asset.

In a statement issued by the company, it announced the dispute was successfully “resolved to the company’s satisfaction with the co-operation of the Egyptian Mineral Resources Authority and the Ministry of Labour.”

In March, operations were also suspended at the Sukari mine over altercations between the staff and the mine’s management over similar issues.

According to Reuters, further update on the matter is expected on August 14 when Centamin will be reporting its Q2 results.