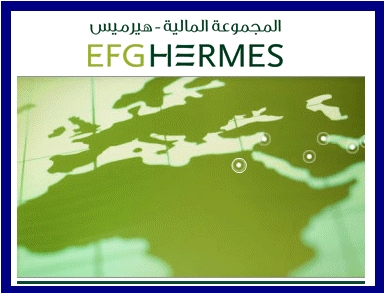 EFG Hermes (Hermes), a private equity investor in the Middle East and North Africa (MENA), on Wednesday said it had disposed of its 19 percent stake in Damas International, the region’s well-known jeweler, for $150 million.

The stake has been sold to Qatar’s Mannai Corporation, the diversified industrials giant, in an all-cash deal, which has been completed, Hermes said.

Hermes’ investment in Damas started in May 2012 after Hermes partnered with Mannai to start a $445m public tender offer to buy 100 percent of Damas’ shares.

Karim Awad, Co-CEO of Hermes, said its investment had almost doubled and created $65 million in new value in less than 24 months.

Awad said this deal was a launching platform for the new plans for the private equity business that are in the pipeline.

After Hermes bought Damas almost three years ago, Hermes set out on wide-ranging business strategy aimed at bolstering its performance and bring to a close the turnaround strategy initiated by its new shareholders.