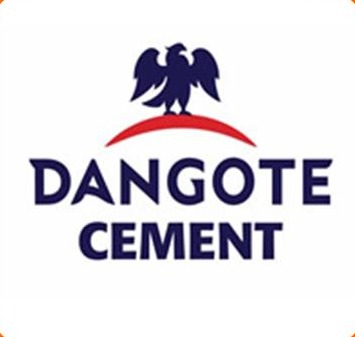 According to Akinbamidele Akintola, an African equity sales executive at Renaissance Capital, quoted by Reuters, the investment of ICD in Dangote signals the investment corp’s intention of diversifying its portfolio into the West African market which, he adds, bodes well for future investments into Nigeria from the Middle East.

Reuters further reported that 243 million shares of Dangote Cement were transferred to ICD at N200 each, a 12 percent premium to Dangote Cement’s price of around N223 on Monday.

Dangote Cement had a pre-tax profit of $659.4 million in the first half, down 0.57 percent from a year ago, and a revenue of N208.9 billion. Owned by Africa’s richest man Aliko Dangote through the parent company Dangote Group, 1.5 percent of the Group’s 95 percent stake Dangote Cement was sold to South Africa’s Public Investment Corporation (PIC) for $289.3 million.

The cement manufacturer plans to roll out cement plants across Africa to reach an annual 62 million tonnes capacity by 2017, up from a projected 42 million tonnes this year.

According to Reuters, shares in Dangote cement, which make up a third of Nigeria’s stock market and hit a record high of N250 in July, traded flat at N223 on Monday, valuing Nigeria’s biggest company at about $24.5 billion (N3.97 trillion).