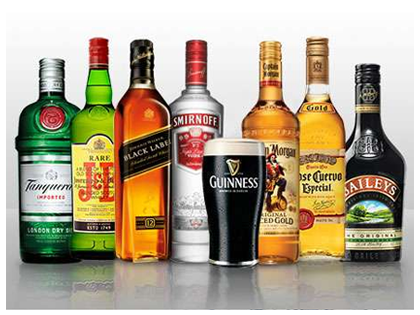 The world’s largest spirits maker, Diageo has agreed to fully acquire the United National Breweries (UNB)’s beer business in South Africa. The British company is buying out its Joint Venture (JV) partner, Pestello Investments two years after the 50:50 JV was set up. It said, today, that it will make an initial payment of $22 million to acquire Pestello’s half.

The agreement includes a potential earn-out payment of up to $14 million, pending consent from the South African competition authority.

“Once completed, this transaction will give Diageo control of the leading traditional sorghum beer business in South Africa, including the ability to make investment decisions to support the continued growth of United National Breweries’ brands in the sorghum beer category,” the company said.

The acquisition is expected to be completed in the current fiscal year ending June 2015.