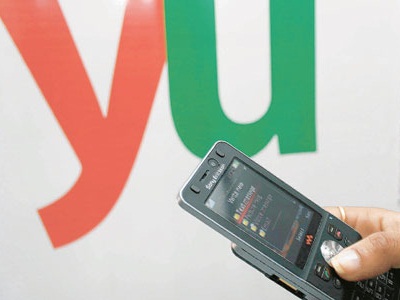 Kenya’s largest mobile operator, Safaricom has seen plans to acquire Yu Mobile’s assets – the country’s fourth largest – delayed after learning that industry regulator was yet to approve its takeover, despite tendering an application 3 weeks ago.

This has led to uncertainties in Safaricom’s camp, with reports suggesting a growing uneasiness as the planned transaction lingers, Business reported.

A number of sources close to the deal say Safaricom is wary that Airtel, Kenya’s second largest operator, might pull of the deal, leaving Safaricom with the sole responsibility of acquiring Yu Mobile.

A Reuters reported earlier revealed Safaricom and Airtel made a combined $100 million bid for Yu Mobile in a deal that will see Safaricom acquire its assets, while Airtel absorbs it subscribers.

Should Airtel pull out, Safaricom will inherit Yu Mobile’s subscriber base of 2.7 million people, increasing its market share in excess of 75 percent, raising concerns of a monopoly.

Airtel’s spokesperson, Micheal Okwiri, who spoke to Business Daily, noted that such assertion were currently mere speculations as he has no knowledge of a change in position on the acquisition plan.

Communication Authority of Kenya has pinned Friday for a ruling on the approval.