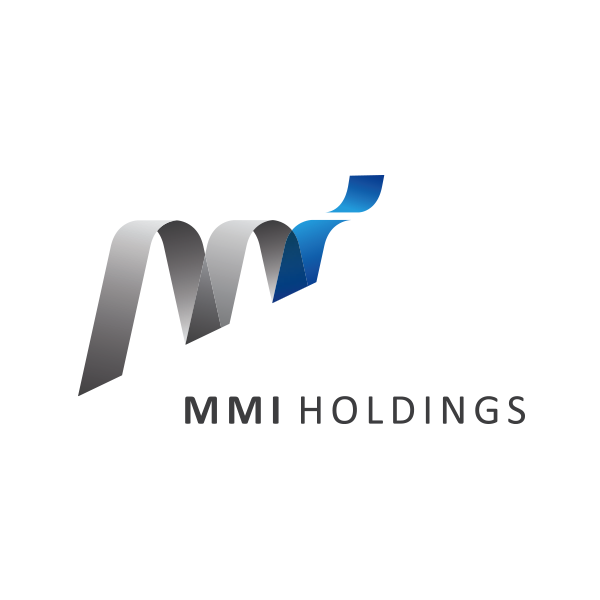 This is a critical move for the two companies as MMI, which unveiled its intentions in November last year, continues to push for and achieve profit growth inside and outside South Africa, Nicolaas Kruger, CEO of MMI said.

The deal – which has already been given a go ahead by the Competition Tribunal without any conditions – will come into effect on 3 March this year.

MMI said relevant powers that be in Gilbraltar and Mauritius, where Guardrisk has operations, have also given the deal a nod

Schoeman and the current executive management team will continue to be at the helm of Guardrisk.

MMI said it will fund the purchase with money from its capital buffer.