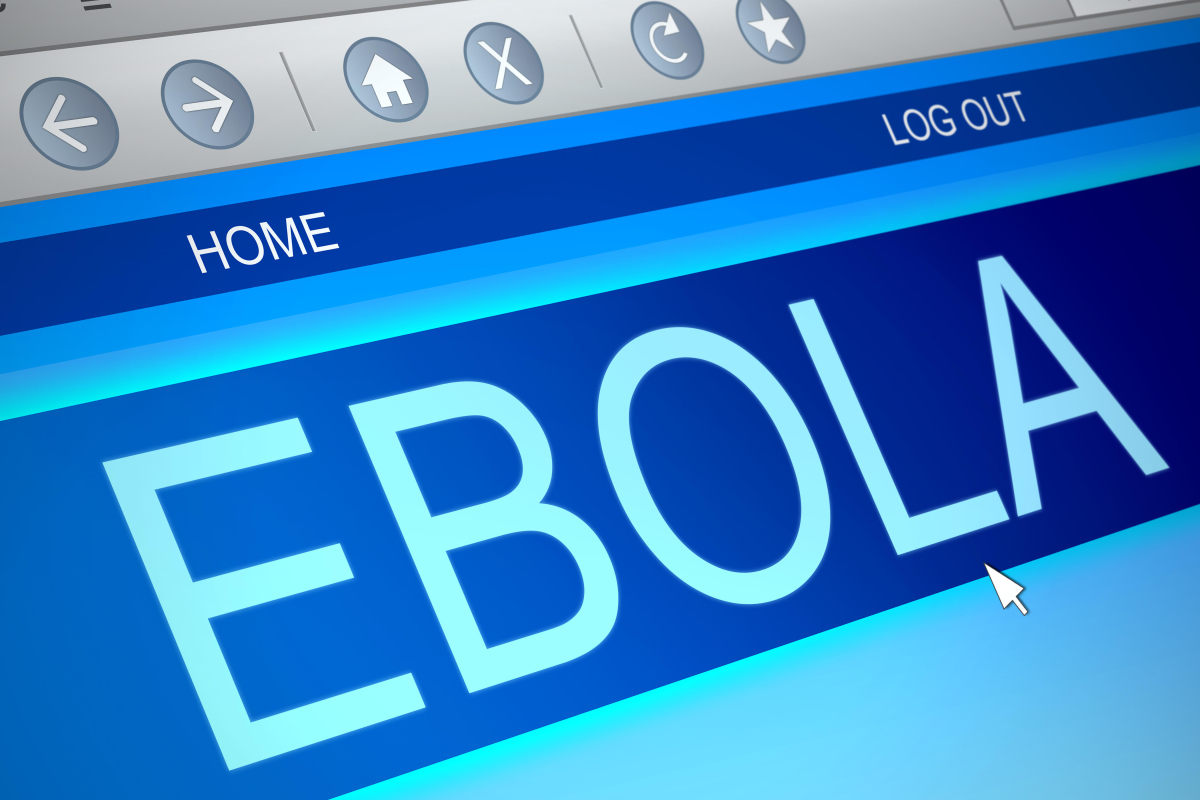 While the dreaded Ebola virus keeps sending chills down spines across the globe, a company has found another way of milking the outbreak and has invested $200,000 in acquiring the URL Ebola.com, according to International Business Times.

The virus which has killed almost 5,000 persons since the outbreak began earlier in the year, has gained global attention, with cases reported in the United States and Spain. The company called Weed Growth Fund Inc., therefore plans to launch a site that will offer information and news about the virus within the next 14 days.

“It’s going to be like a Drudge Report for Ebola,” Business Insider quoted Eric Miller, CEO of Weed Growth Fund Inc., as saying in an interview.

Miller said the site will bring all the information about Ebola together in once place.

The domain was sold by two Las Vegas entrepreneurs, Chris Hood and Jon Schultz, who in 2008 paid $13,500 for the rights to Ebola.com.

Schultz had earlier in the month placed a price tag of about $150,000 on the site, boasting that the site was already doing 5,000 page views per day just by people typing in Ebola.com to see what’s there. He said at the time that $150,000 would be a reasonable price, but Schultz got a better offer from Weed Growth Fund.

Weed Growth Fund Inc. believes its $200,000 investment in Ebola.com was a wise one, especially with the growing worldwide interest in the virus. Miller, a former investment broker, also said that the site will carry advertising “at standard CPMs” (cost per mille, or thousand, impressions).

As of October 22, 5500 cases of Ebola have been confirmed, with 4877 deaths recorded, 4868 of which where situated in three West African countries: Liberia, Guinea and Sierra Leone.