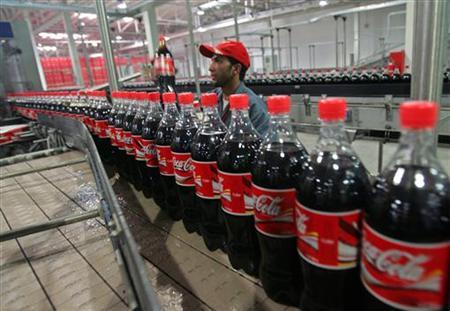 Atlanta-based leading beverage company, Coca-Cola Plc has pledged to invest $5 billion in manufacturing capacity, sustainability initiatives and jobs over the next six years in Africa .

This is in addition to the $12 billion dollar it promised to invest in Africa this decade (2010-2020). The new fund raises its total investment commitment in Africa to $17 billion.

The company also announced this week that it will be investing $500 million in its production facilities in Namibia over the next two years.

These investments by Coca-cola are expected to hold a social impact including raking in more jobs, further empower the female population and provide access to safe water.

The company will also be launching a new initiative dubbed “Source Africa” with the New Alliance for Food Security and Nutrition and Grow Africa, to get more consistent and sustainable local ingredient for its products.

It plans to expand “Source Africa” to Ethiopia, Senegal, Tanzania and Mozambique in the future.

“In Africa, we believe we can do more to source agricultural ingredients locally, with significant supply potential that’s underdeveloped and underutilized,” Kent said.

Coca-cola is one of the oldest investors in Africa, having establish its presence in the since 1928.