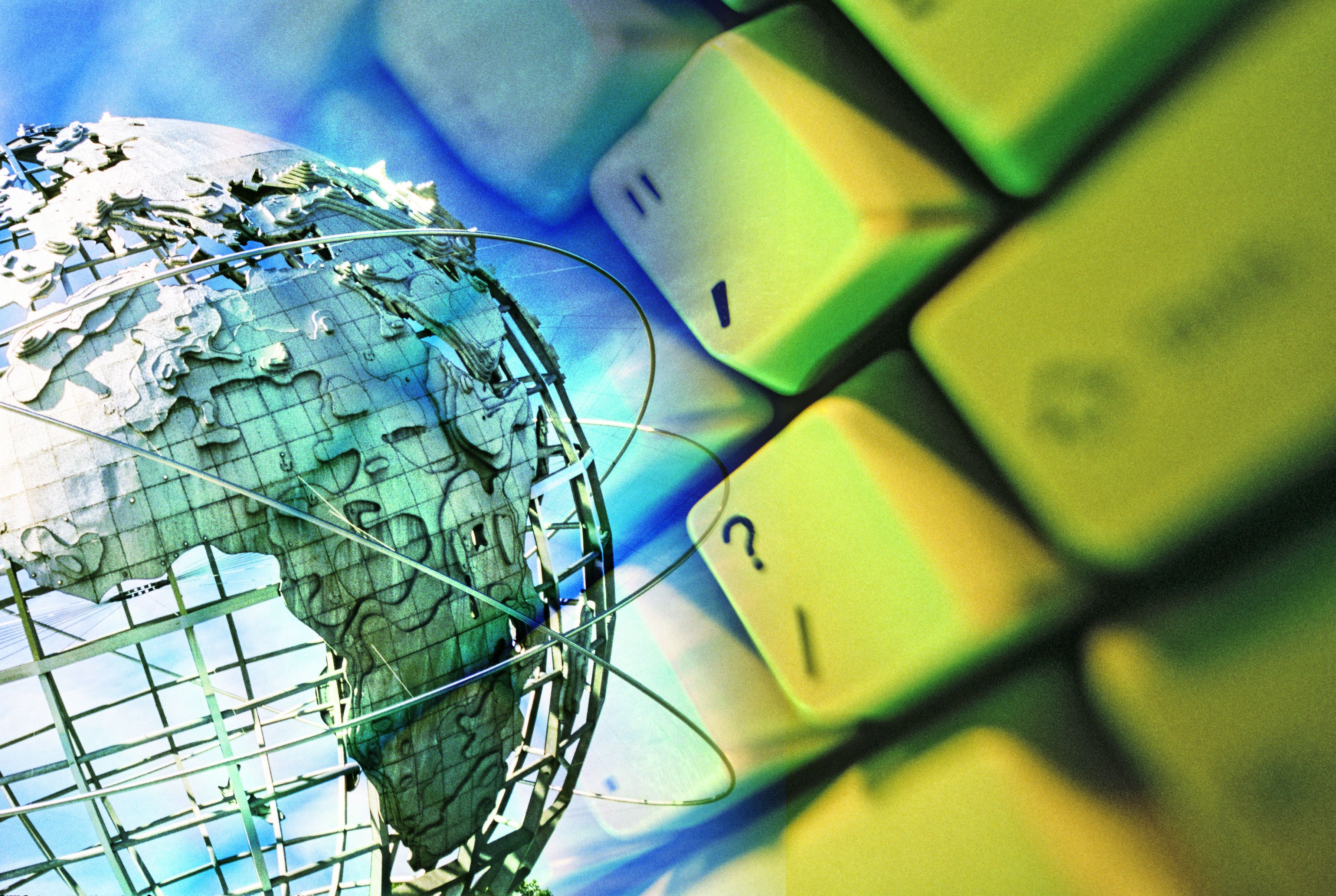 Charities must recognise the potential for technological innovation in Africa to lead to social change, and put funds into the sector in much the same way the private sector and Africa governments are doing.

There is an expectation that Africa will have more than 735 million mobile subscribers by the end of this year, and while technology cannot solve all of the continent’s problems, it has the potential to improve the quality of life for many. The continent has led the way for mobile money, while even in recent months there have been tech innovations in field as diverse a bomb detection, pregnancy scanning, educational applications and traffic control.

Loren Treisman, trust executive for grant-making foundation Indigo Trust, believes that time has come for more charitable organisations to tap into technology to tackle social issues in Africa. Indigo Trust funds tech projects that seek to bring about social change on the continent.

“Information technologies have the capability to achieve social impact at scale and at a relatively low cost,” she says. “One can deduce that when people are able to access, share and create information, they are empowered to make the changes they would like to see in their own lives and communities.” She hopes that Indigo Trust and other organisations can use technology to put power into the hands of African citizens.

Tech innovation hubs have been springing up across Africa, in countries as diverse as Kenya, Tanzania, Cameroon and Liberia. These hubs provide local innovators with the space and know-how to develop sustainable tech solutions to the continent’s social travails. “While their number is still small, hubs form a crucial component of the technology ecosystem, by supporting entrepreneurs so that the ideas which they generate are realised as commercially-viable businesses or socially-impactful projects,” Treisman says.

Indigo Trust’s main aim is to use technology to empower Africans to make the changes they most want to see, by holding higher powers to account and improving transparency. When used as a tool and integrated into well-devised programmes, information technologies are also enabling; they put power into the hands of citizens who can use technology to hold governments and other service providers to account,” Treisman says. “Citizens can also access information on issues impacting their everyday lives, such as crop prices, cattle rearing, health and information on public officials such as MPs.”

Many such tech solutions have already come into being, such as the open government data portal in Kenya and the same country’s Mzalendo website, which allows citizens to track the parliament and the performance of their elected representatives. But Treisman feels there is still more to be done, and that the charitable sector should look at the technology sectors in Africa as a way of tackling social issues.

“As the sector grows and is adequately supported, more successful social projects will arise,” she says. “This is likely to lead to more sustainable social change, as projects devised locally are more likely to adequately address local needs. By philanthropic organisations making small investments in social start-ups in the ICT sector, self-sustaining projects which can achieve social impact at scale can be identified and supported until they are able to thrive independently. Another role for philanthropic organisations is to identify technology-driven projects which contribute towards social change, but would be hard to implement without external funding, both in the UK and internationally.”

The availability of capital remains crucial to technological and social innovation in Africa, and there is a role that grant-making organisations can play alongside governments and the private sector. “Innovation requires capital, but historically people from outside the US have had limited access to funding,” says Mike Grandinetti, managing director of Southboro Capital and entrepreneurship professor at Hult University. In the wake of the 2008 financial crisis, “the venture industry has turned on its head. We now have an extraordinary opportunity for new ventures around the world.”

“We’re starting to see every corner of the earth embrace entrepreneurship,” he says. “Not just for profit, but for social good.”