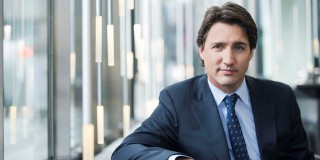 Canada’s new PM, Justin Trudeau, was always the ‘chosen one’

Justin Trudeau is Canada’s new Prime Minister, following an amazing landslide victory in the recently held elections. Trudeau, who is now the second youngest prime minister in the country’s history (at 43 years old), won 39.5 percent of the popular vote under an equally historic event as the election had the highest turn out of voters since 1993.

Trudeau’s father, Pierre Elliott Trudeau, was Prime Minister of Canada between 1968 and 1984, making him one of the longest serving prime ministers in Canada’s history. Due to this, most of Justin’s childhood was spent in view of the public. However, he initially did not intend to follow in his father’s footsteps.

In the course of his life, he has engaged in jobs and activities such as nightclub bouncer, snowboard instructor, bungee jumping instructor, actor, amateur boxer, school teacher, and activist – an aftermath of both his father and brother’s deaths – before eventually delving into politics in 2007, seven years after the death of his father.

The events that led to Trudeau’s victory and the story of his life are somewhat cinematic if you consider him as the seemingly ‘everyday’, unlikely and cavalier candidate who becomes a leader and favourite of the people.

While his opponents described him as “just not ready” during the campaign, it however seemed that Trudeau was in fact born ready, despite the delay in arriving at his current destination. As a baby, he was toasted to as Canada’s future prime minister by then US president, Richard Nixon in 1972.  But Nixon was not the only prominent figure to have ‘met’ Trudeau, as he also encountered then Head of State of Nigeria, General Yakubu Gowon when he was about one-year-old, US former President Ronald Reagan, and UK’s Prime Minister Margaret Thatcher when he was about ten-years-old… 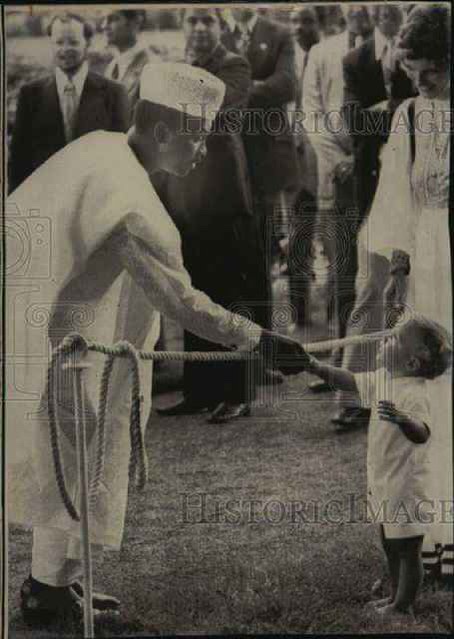 Almost 30 years later, Trudeau is in a similar position, offering handshakes to the people of Canada. His first act as prime minister was spending the day at the Jarry train station in Papineau, meeting and greeting people.

The new PM is pro-abortion, pro-marijuana, a feminist, an advocate for the fight against climate change, and very passionate about his country. He states that he plans to fully accomplish the pledges that he committed to during his campaign, which include reducing taxes for the middle class, investing in public transport and green infrastructure, and investing in jobs. He envisions an open, confident, and hopeful Canada, and has assured Canadians that his government is the change that they have been waiting for. 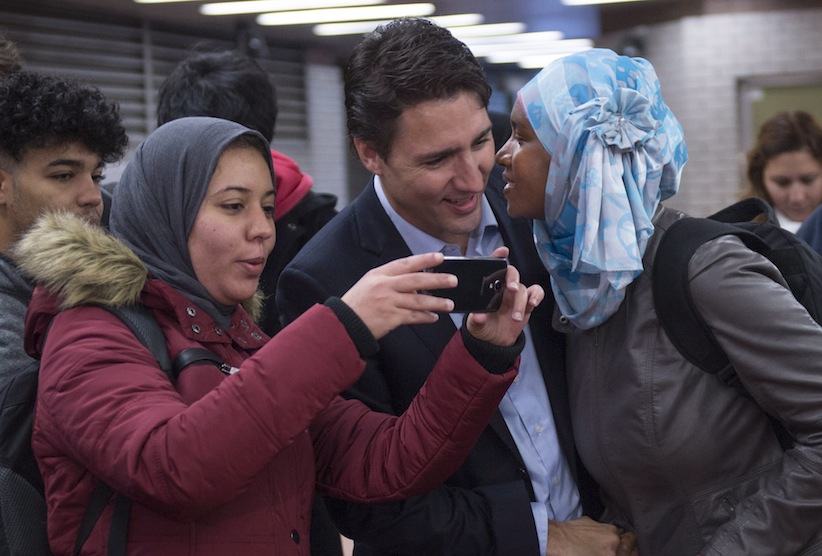 For more insight, click listen to the podcast below