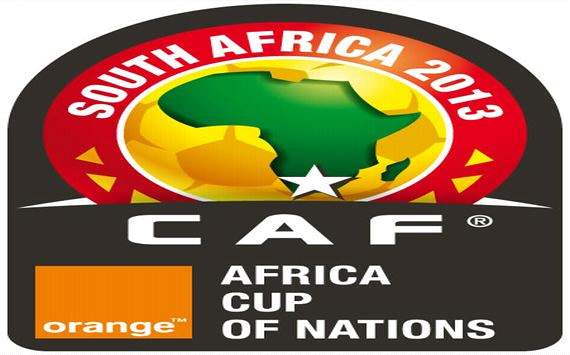 The Confederation of African Football (CAF) signed the Organisation Association Agreement (OAA) with the South African Football Association (SAFA) for the 2013 Orange Africa Cup of Nations on Wednesday, April 4, 2012 in Johannesburg following bilateral talks between the two organizations.

The CAF delegation inspecting facilities  and preparations earlier held discussions with their South African counterparts during the two-day meeting which centered on the specifics of the OAA – covering all aspects of the tournament including accommodation, transport, security, media, marketing, broadcast matters, ticketing and other logistics involved in staging the tournament.

One of the objectives of CAF’s visit was to meet the 2013 Orange Africa Cup of Nations Local Organizing Committee (LOC) CEO Mvuzi Mbebe, Board members, and staff members, to set the framework for an effective and smooth organization of next year’s tournament.

“On behalf of the CAF President Issa Hayatou, I would like once again to convey our sincere gratitude to the South African Government, SAFA and the people of South Africa for taking up the challenge of hosting this tournament at such a short notice, following the decision to switch the event with Libya – who were the initial AFCON hosts for 2013.

“We (CAF) have full confidence in South Africa to host a successful tournament, like the 2010 FIFA World Cup. It will be a wonderful celebration of African football,” said CAF 1st Vice President, Suketu Patel.

“This visit by the CAF delegation signifies no turning back for us. We have covered so much ground over the last two days, and will continue to discuss various issues to ensure a successful tournament. We believe we are now at a point where it’s now all systems go for the 2013 Orange Africa Cup of Nations, and we are looking forward to welcome again all African football fans to our beautiful stadiums,” said Mbebe, CEO of 2013 Orange Africa Cup of Nations LOC.