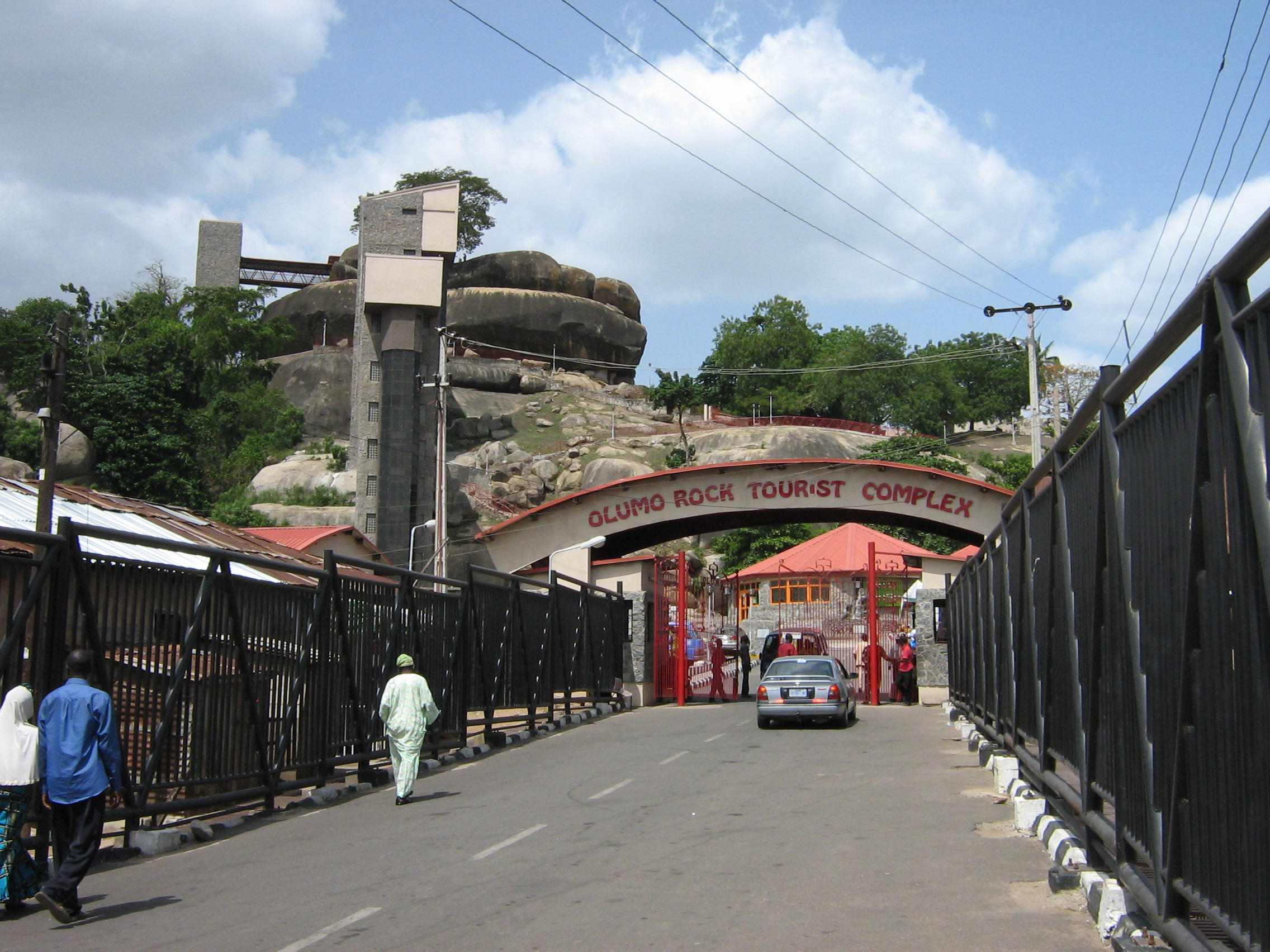 Abeokuta, a city in South-West Nigeria, is remarkable in many respects. Among her noteworthy features is the name. “Abeokuta” literally means “under the rock”. It is a reference to the rocky topography of the city. It also refers to the protection ancient dwellers of the city gained in times of war by hiding under the clefts of her rocks. Still standing (and remarkably famous) is the largest of all, known as Olumo Rock. A few years ago, I proceeded on a visit to Olumo along with members of my team. Besides having loads of fun, we learnt some vital lessons relating especially to business and career. I will be sharing a few of them:

– It is easiest to give up before you start!

Prior to the trip, we had mentioned that we would like to visit the rock… countless times. Somehow, things always cropped up. There will always be reasons for you not to start that business, or take that bold step that has been on your mind. While I am in full support of proper planning, there is the tendency to end up doing nothing when you think too much. Perhaps that explains why I’ve had some of my best business ideas when I was broke; there was nothing to think about. The need of the moment pushed me into action!

– You need like-minded people to pull you through

My team was made up of all kinds of people- including a few who almost chickened out when they discovered that the journey had just begun after climbing a seemingly unending flight of stairs. Perhaps I would have considered quitting too, had it not been that I was the leader. By moving together however, we encouraged one another and had fun while doing the hard climb. The highly competitive world of business is just like that. You need like-minded people to create an atmosphere of fun and encouragement while working hard. Perhaps that accounts for the new saying, “show me your friends and I will tell you where you are going.”

– The fun is in the labour

As we were laboring our way through, we discovered that there was a lift that could have taken us right to the top of the rock. As tempting as the offer sounded, we discovered that the real fun was in climbing. Life is not meant to be smooth. We make mistakes along the way and sometimes have it rough. But guess what? Every successful person has mouth-watering stories to tell only because it was not always smooth. Have you wondered why many great people have children that cannot surpass their own parents? Sometimes, it’s because the parents picked the required skills while facing tough situations- a privilege they often don’t give their children.

– Think twice before you slam a door

Before we began climbing the rock, we met a young man who seemed eager to join us. We were skeptical because he wasn’t well dressed and we felt he could be a thief. We decided not to send him off, however. Along the way, he helped one of us who was stuck in a very bad position. He also guided us through the most difficult parts of the climb. We later discovered that he was a photographer and knew all the nooks and crannies of the rock.

Before you slam a door, think twice. Sometimes, the people who seem to be the most useless will turn out to be your most vital contacts. Even when saying no, be polite. Never look down on people. In the fast world of business, the gatemen and kitchen staff often determine more than one would expect.

– Experience really is the best teacher

The young man we met taught us that experience is the best teacher. Places that seemed impossible to climb could actually be surmounted just by knowing where and how to approach them. Interestingly, experience doesn’t always have to be your personal experience. You can benefit from the experiences of other people through trainings, books, videos and personal contact. Mentoring is one of the most vital things in the business world. It grants you the ability to climb on the shoulders of people who passed through similar paths before you.

– Good is not always equal to best

When we finally arrived at what seemed like the top of the rock, we rejoiced and had a picnic. Yet, there was a little boulder at the very top. It was very steep and seemed dangerous to climb. Eventually, a minute few of us climbed that boulder. In life, not everyone will get to the peak. There is always space at the top. Most people will settle for “good” at the expense of “best”.