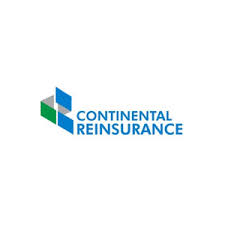 Continental Re Kenya Ltd., a subsidiary of Lagos-based Continental Reinsurance began full operations in Kenya in 2012, as it tried to hold its own in a reinsurance market dominated by Kenya Re, after it started off in 2007 as a branch in 2007, before it was converted into a subsidiary following the growing uptake of insurance products and the subsequent need for reinsurance in the East African country.

The deal is seen as a smart move as it is coming at a time when Kenya Re’s local concession guaranteeing it18 percent of re-insurance premiums in the country nears expiration.

Although CEO of Britam, Benson Wairegi declined comments when asked about the planned acquisition, the Nairobi Securities Exchange (NSE)-listed company has done a lot of acquisitions of late as it seeks to expand its revenue sources and consolidate its market share. The Continental Re deal may be the next.

The company’s choice of Continental Re in its proposed deal is said to be due to the Nigerian bourse-listed company’s strides in Kenya.

Continental Re Plc. made $70.1 million in gross premium income in the nine months to September 2013. It has great presence in Africa with operations spanning across 46 African countries.

East Africa accounts for 4 percent of the company’s business while Nigeria makes up two-thirds of revenue.