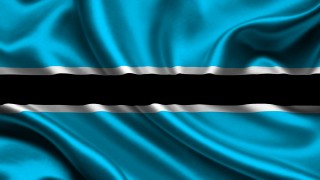 President Mokgweetsi Masisi has set October 23 as the date for parliamentary and local elections in Botswana, the Independent Electoral Commission (IEC) disclosed on Monday.

According to IEC spokesman, Osupile Maroba, the vote will elect 57 national assembly and 490 local government representatives. While the leader of the political party that wins most seats in parliament will become president of the country.

Masisi’s Botswana Democratic Party (BDP) has been in power since independence from Britain in 1966. However, it has seen its support erode gradually, and in 2014, the party lost the popular vote for the first time.

The BDP’s main challenger is an opposition coalition, the Umbrella for Democratic Change (UDC), which says the ruling party has been in power too long and presided over increased corruption, joblessness, and inequality. Meanwhile, Masisi who came to power in April 2018, has pledged reforms to address unemployment and corruption.