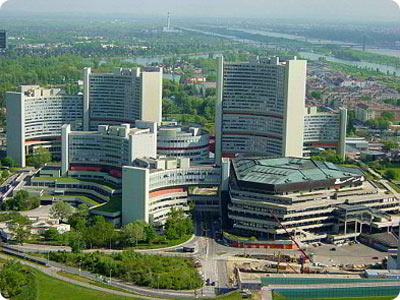 According to its Africa Prosperity Report, the country has held the top spot for prosperity for the past three years.

The Africa Prosperity Report provides an overview of Africa’s performance by exploring both wealth and the well-being of people on the continent. It also assesses how a nation performs in vital areas characterised in the form of eight sub-indices: Education, Economy & Opportunity, Governance, Health, Personal Freedom, Safety & Security and Social Security.

A landlocked Southern African country of two million people is described as a development success story by the World Bank. Botswana’s economy has been growing at an average annual rate of 4.6 percent between 1994 and 2011.

Programme Director of the Prosperity Index, Nathan Gamester however said “Prosperity is not just about having a strong economy; it is about having great education, healthcare, and freedom to choose, among other things.”

Botswana’s education expenditure is among the highest in the world, according to The World Bank. It accounts for about 8 percent of GDP. It ranked fourth in education on The Prosperity Index, with Tunisia, Algeria and South Africa the only countries that did better.

Burkina Faso is however the most improved country in Education in Africa. The West African country, which is currently under military rule following a revolution that ended the 27-year rule of Blaise Compaore, has increased its enrolment rates into primary, secondary, and tertiary education institutions.

In Healthcare, Botswana ranked 12th, with life expectancy recorded at 47 years, as against Africa’s average of 58. The Southern African country ranked fourth in personal freedom, scoring 70.7 percent in tolerance of immigrants.

Botswana was once one of the poorest countries in Africa with a per capita gross domestic product (GDP) of about $70 when it gained independence from Britain in 1966.  But since then, the country has witnessed impressive economic growth, and is regarded as one of the fastest growing economies in the world. Its exploits were supported by the discovery of diamonds and good governance.

Although its economy ranked 17th, other sub-indices considered in the Africa Prosperity Report placed Botswana in prime position to be ranked Africa’s most prosperous country.