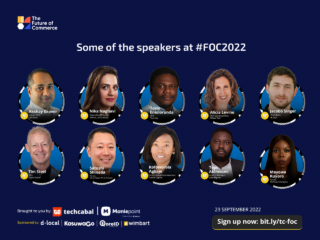 Pan-African media company, Big Cabal Media, will unveil its first ‘Commerce in Africa’ outlook report at the Future of Commerce 2022 conference in September.  The report, which explores how technology affects buying and selling in Africa, the most important players in the sector, and what big transformations are happening, will form part of the conversations at this year’s conference in Lagos, Nigeria.

At 90 percent, Sub-Saharan Africa’s informal economy is the largest in the world and generates up to 50 percent of Africa’s GDP. According to the ILO, only 15 percent of jobs in Africa are created by the formal sector. This outlook report, produced by TechCabal Insights team, forecasts how commerce will evolve throughout 2023, with a particular focus on payments, logistics, social commerce, BNPL, informal trade, mobile money, and agent networks.

Speaking on the report, Boluwatife Sanwo, Senior Associate at TechCabal Insights shared the rationale behind presenting the Commerce in Africa outlook report at this year’s Future of Commerce event: “There were many disruptions in the tech industry last year, particularly with regard to how people traded and transacted. As digital economy consultants, we tracked and documented the patterns and consulted widely on these subjects. This report will therefore serve as a valuable resource for anyone looking to get a bird’s eye view into the future of buying and selling on the continent and help them position their businesses strategically.” 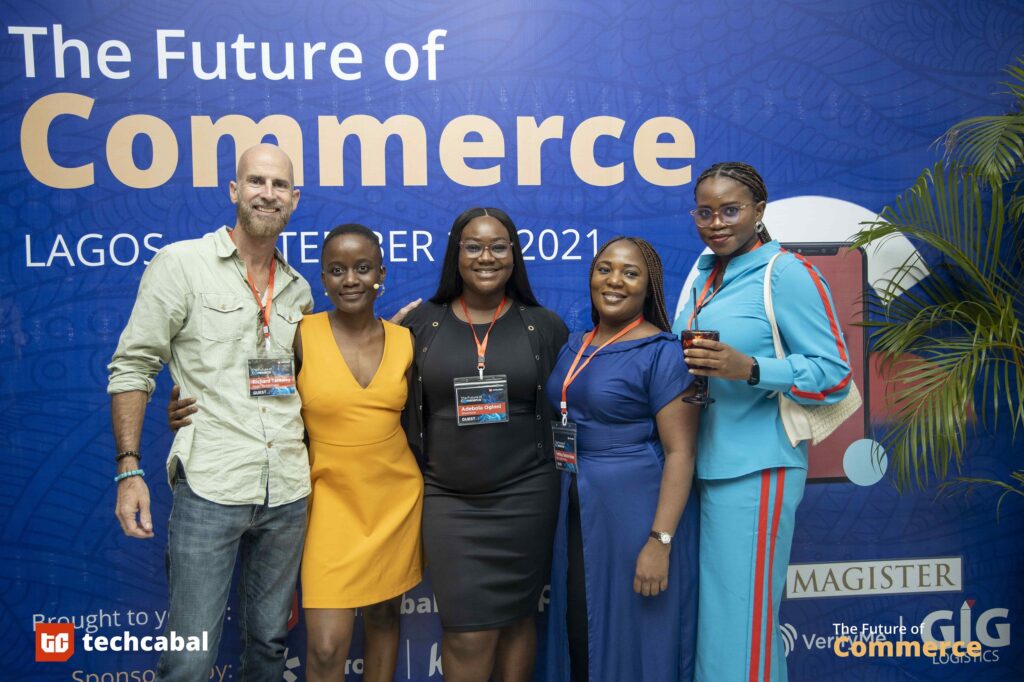 Now in its second year, Future of Commerce 2022 is tagged “Money on the Streets,” and will take place as a hybrid event for key operators and enthusiasts in Africa’s commerce sector. Speakers are expected to include ecosystem leaders such as Akshay Grover (Group CEO at Cellulant), Nika Naghavi (Director of MNOs at MFS Africa), Jacobo Singer (President at dLocal), Tim Steel (CEO at Copia Global), Tosin Eniolorunda (founder and CEO at TeamApt) and Ismael Belkhayat, Founder and CEO at Chari.

Chief host of the event and CEO of Big Cabal Media, Tomiwa Aladekomo, said,  “We’re honoured to play host to such a stellar lineup of global tech-commerce leaders, giving them a forum to explore the many facets of Africa’s informal sector and its role as the continent’s economic engine. They will also highlight the importance of digitization of the informal sector to the development of trade in Africa and the future of urban Africa.”

Registration for the Future of Commerce 2022 is still open and free for virtual attendees while physical attendance is by invitation. Partnering with  TechCabal this year as headline sponsor is Moniepoint, powered by TeamApt, with associate sponsors including dLocal, KasuwaGo, and QoreID.