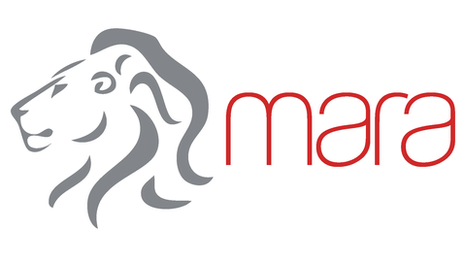 Founded by Serial entrepreneur Ashish Thakkar and former Barclays boss, Bob Diamond, Atlas Mara says it has a deal in place for the $22.5 million purchase of 45 percent of BPR. In addition to the purchase, it plans to buy shares from other shareholders to raise its stake to over 70 percent. Among BPR’s existing shareholders is Dutch lender Rabobank, which Atlas Mara said it intends to work with.

Established in 2013, Atlas Mara has acquired stakes in several banks across Africa in its bid to become the biggest bank in sub-Saharan Africa. Last year it purchased a 50.1 percent stake in Botswana-headquartered BancABC and increased its stake in Union Bank of Nigeria to 30 percent. The company also has operations or interests in Kenya, Uganda, Tanzania and Zimbabwe.