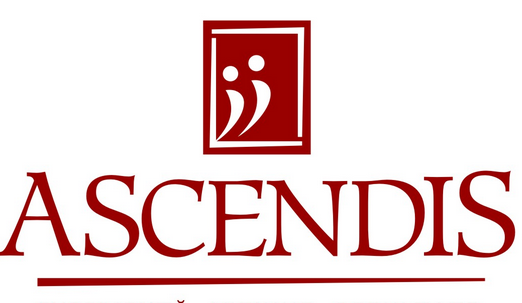 Healthcare group, Ascendis has secured its first acquisition in a $33 million buyout of Surgical Innovations, a medical devices business, just 2 days after debut with the JSE.

“We have been speaking to this party for half a year, but were requested to hold off on a possible deal until after our listing,” said Ascendis CEO, Karsten Wellner in an official statement.

“We are quite excited by consolidation possibilities in this market.”

According to Ascendis, first instalment for the buyout will be settled by a combination of cash (R193m) and the issue of 9.7-million new Ascendis shares at R11 a share.

Ascendis, which listed on Friday, carries a market capitalisation of about R2.5bn ($247 million), and is the first non-property listing on the JSE this year if the secondary listing of Glencore Xstrata is excluded.