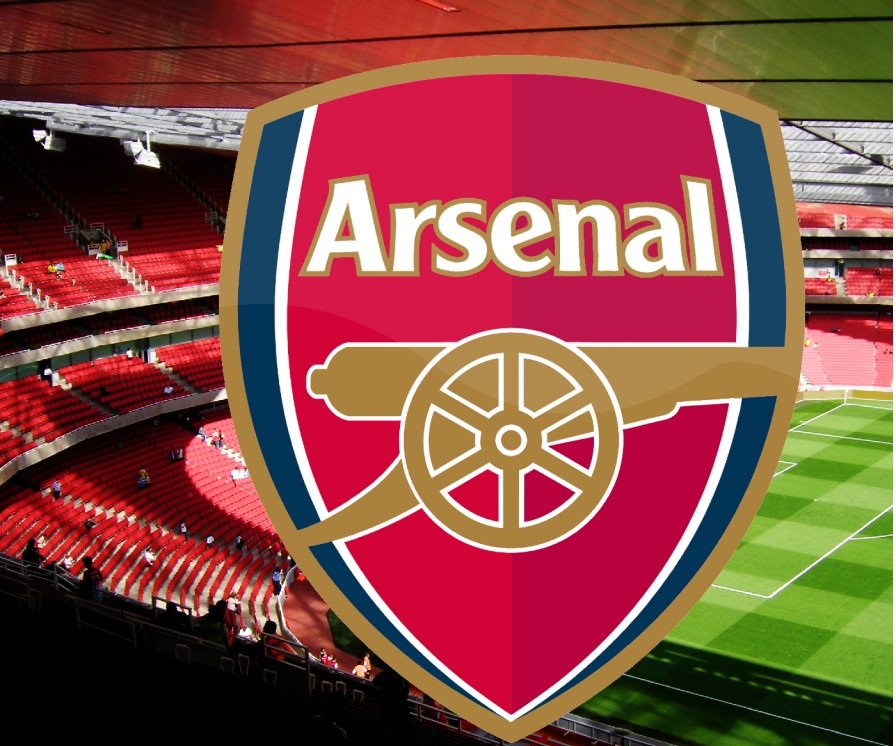 English Premier League side Arsenal Football Club are continuing their marketing drive in Africa with a new deal with mobile network operator, Airtel .

After annoucing a deal, on Thursday, to play Nigeria’s national team on August 5th, an agreement has been reached with Airtel which affords the rights to use Gunners merchandising, hospitality and content in five African countries – Nigeria, Zambia, Ghana, Uganda and Rwanda.

As part of the contract, Arsenal will also support the Airtel Rising Stars football programme and provide UEFA-trained coaches to help the iniative.

Speaking about the latest deal, Arsenal’s head of global partnerships Vinai Venkatesham said: “This is the second long-term partnership arrangement to arise from the continent and we look forward to developing a number of exciting initiatives with Airtel, starting with our forthcoming tour to Nigeria in August. This underlines the depth of our following in Africa and how the profile of the club continues to grow internationally.”

Arsenal’s Airtel partnership is the second in recent times after the club struck a deal with Malta Guinness to become the official drink of the Gunners in Nigeria.