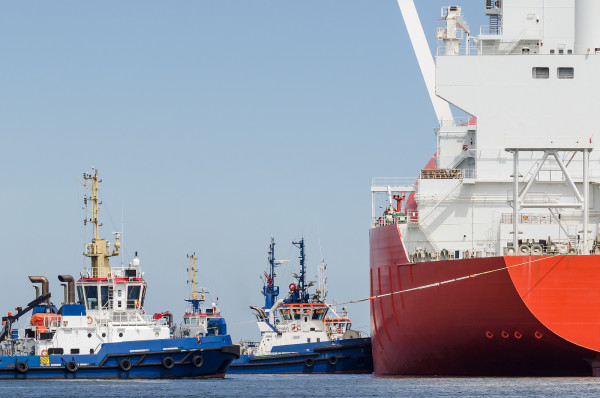 The Cayer Profond block, in which the Yakaar-Teranga field is situated, lies to the south of the cross-border GTA reserve, operated by supermajor, bp with a 60% stake; American oil company, Kosmos Energy with 30%; and Senegalese national oil company, Petrosen with 10% – identical ratios to GTA itself.

Most recently, the Senegalese Ministry of Petroleum and Energies announced that a final investment decision (FID) on Yakaar-Teranga would be made by the end of the year, with first production slated for 2024. The announcement cements the perception of GTA as a gold standard in the emerging MSGBC hydrocarbons industry, having remarkably navigated the complexities of the COVID-19 pandemic, among other challenges, to achieve the status of the MSGBC region’s largest liquefied natural gas (LNG) project.

The GTA development also represents the deepest offshore project in Africa to date, with the expertise acquired in its development essential for proposed works at Yakaar-Teranga whose reserves sit still deeper at an almost 3,000-meter water depth. Key lessons learned specifically with this logistical barrier will be especially important for the project.

Once FID is reached, the Yakaar-Teranga field can expect to see a two-phased development approach streamlined from the three-phase strategy of the GTA development. A proposed two-phased approach would also expand works from a domestic and regional focus to an international one, building in export facilities and petrochemical processing plants so as to establish the MSGBC basin as a global LNG hub.

The MSGBC Oil, Gas & Power Conference & Exhibition – from 1-2 September this year – will explore this promising new development avenue in depth with a targeted panel discussion on Yakaar-Teranga led by representatives from all key sectors. As the successor to GTA, Yakaar-Teranga is the largest, most ambitious planned hydrocarbons project in the MSGBC region to date, involving extensive investment, progressive policy development and governance as well as unique engineering challenges.

About the MSGBC Oil, Gas & Power 2022 Conference:
Under the patronage of H.E. Macky Sall, President of the Republic of Senegal, MSGBC Oil, Gas & Power will once again take place in Dakar, Senegal, with the event serving as a catalyst for investment and multi-sector development in 2022. To find out more visit www.MSBGCOilGasandPower.com or contact [email protected] 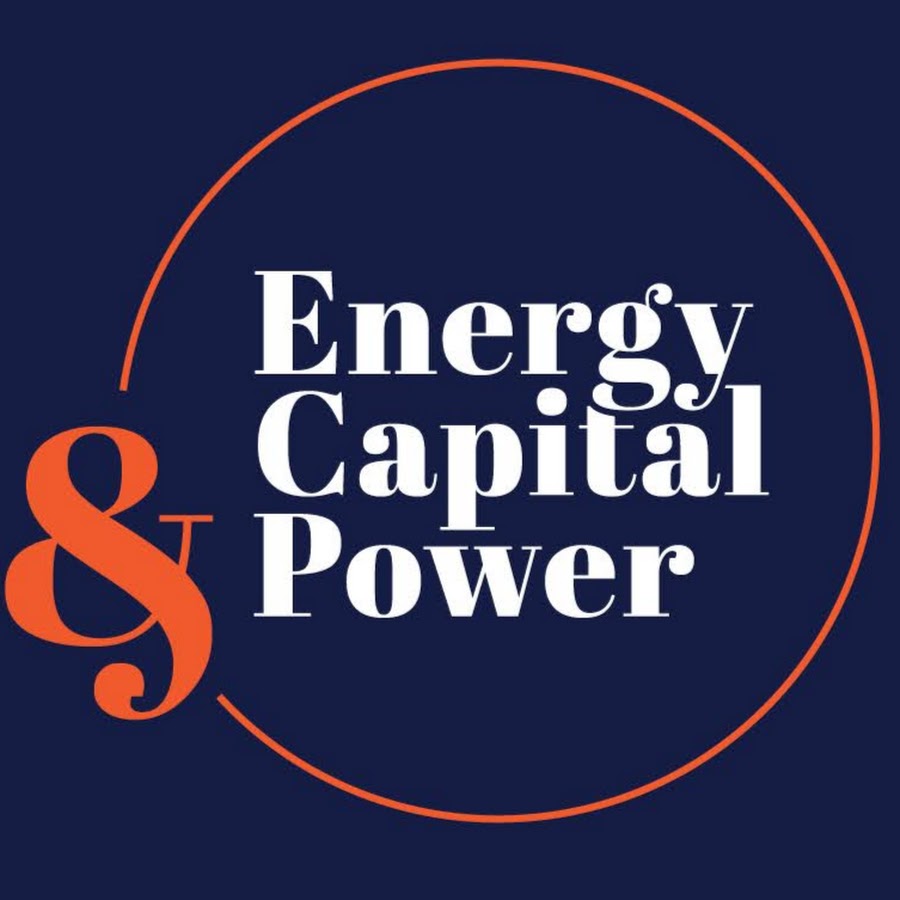