ECOWAS Deploys 55 Observers to the Presidential Election in Cabo Verde 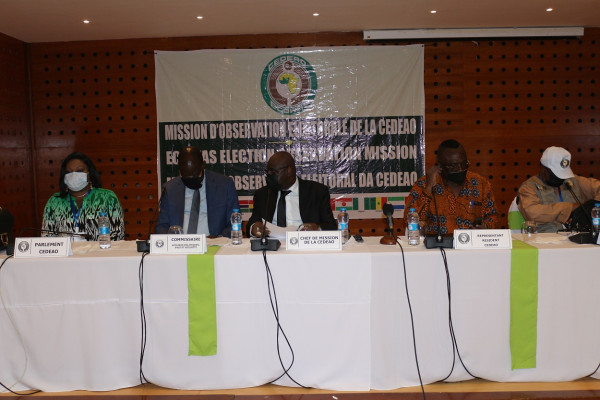 As part of ECOWAS electoral support, H.E. Jean-Claude Kassi Brou, the President of the ECOWAS Commission, approved the deployment of a long-term and short-term election observers to Cabo Verde to support and monitor the entire electoral process.

While thanking the Observers, Gen. Francis Awagbe Behanzin, Commissioner Political Affairs, Peace and Security of the ECOWAS Commission, highlighted that ECOWAS electoral assistance to its Member States finds its justification in ECOWAS Supplementary Protocol on Democracy and Good Governance of 2001 and the decision of the Authority of Heads of State and Govern-ment relating to the timely deployment of pre-electoral missions and observations in the member states organizing elections.

Gen. Francis added that ECOWAS is determined to accompany the government and people of the Cabo Verde through the Presidential Elections, which he said has been peaceful so far. He called on the observers to be good ambassadors of ECOWAS.

The Head of the ECOWAS Election Observation Mission to the Presidential Election, Gen. Salou Djibo, former Head of the Interim Government of the Republic of Niger, in his welcome address stressed that ECOWAS regularly deploys Election Observation Missions to Member States to ensure that elections are conducted in peaceful atmosphere for the consolidation of peace and security in the region.

The Head of the ECOWAS-EOM called on the observers to be neutral, fair and impartial in discharging their assigment.

After the briefing, Gen. Djibo held several meetings with representatives of candidates contesting in the election to assess the political situation and atmosphere. 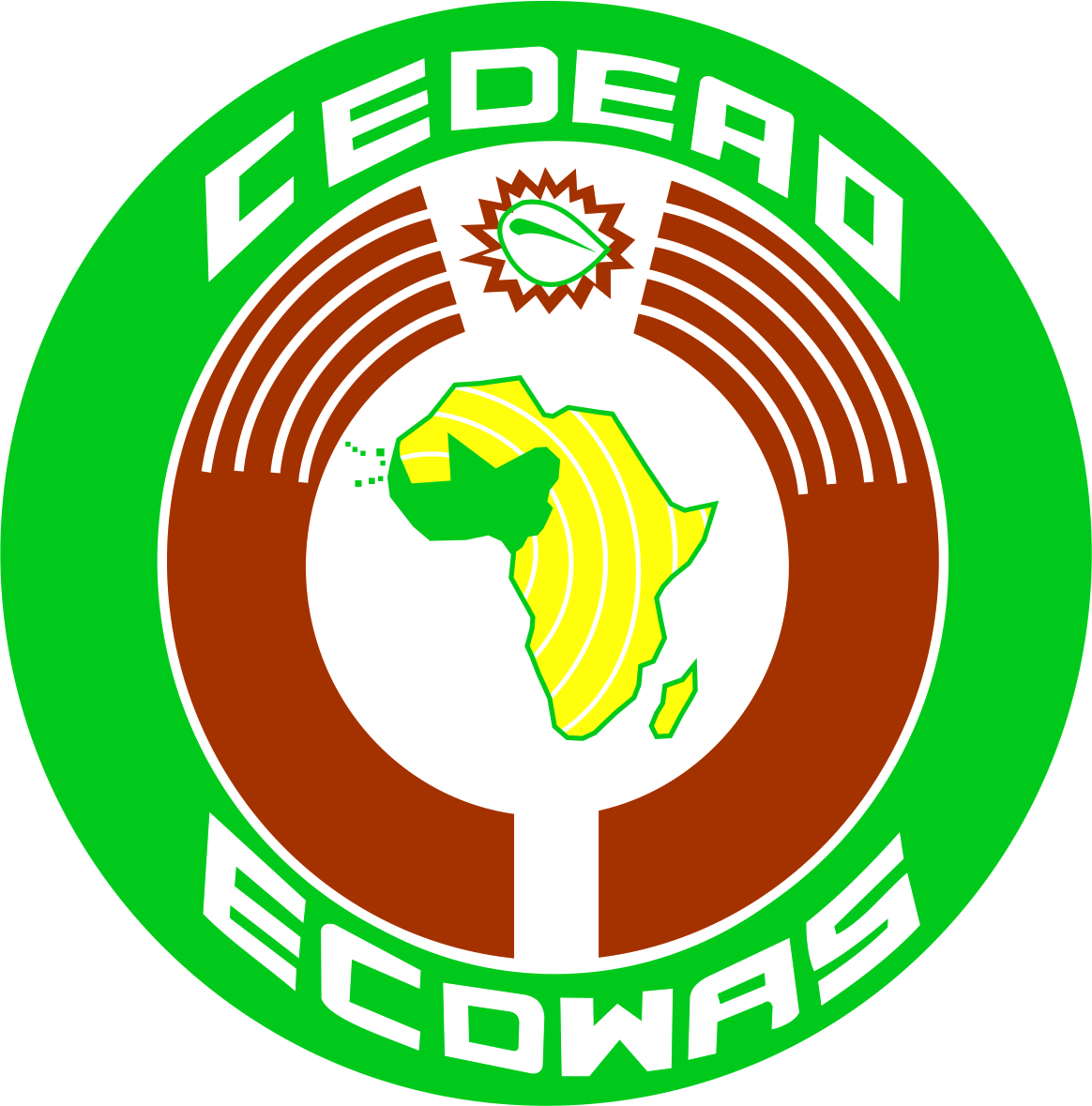