It is a team of experienced journalists and engineers who are about to take over the brand new AUB (www.uar-AUB.org) Center of Content Exchange, in Algiers.  Appointed on August 4, 2022 by decision AUB/DG/276/22, of August 4, 2022, Abderrahmane Khodja, the new Director of the Center will evolve on familiar ground. He was the former deputy Director of EPTV (Algeria's public television establishment) for many years in charge of issues relating to the broadcasting rights of sporting events.

Gisèle Salomé Nnemi Ngah was appointed deputy Director and Editor-in-chief of the AUB’s Center in Algeria. Before then, she was the Chief of CRTV’s Regional Station in Yaoundé, Cameroon.

Imene Boussoura, then an engineer at Télédiffusion d'Algérie, is the new head of the Technical Department. Her main task will consist of managing and supervising the technical aspects of the NOC (Network Operating Center) and the MCR (Master Control Room).

Audrey Kamsu is the new head of the Administration and Public Relations department. Before her appointment, she was in charge of the AUB’s Network of Content Exchange, in Dakar.

A veritable hub between Africa and the rest of the world, the Main Editorial Desk of the AUB’s Center in Algiers will welcome four experienced journalists.

With this new batch of Media professionals, the AUB’s CCE in Algeria is gradually entering its operational phase. The Center will host integrated  Radio & TV Production Studio and Control Rooms, Operating Offices and a Data Center, in the long term.

Distributed by APO Group on behalf of African Union of Broadcasting (AUB). 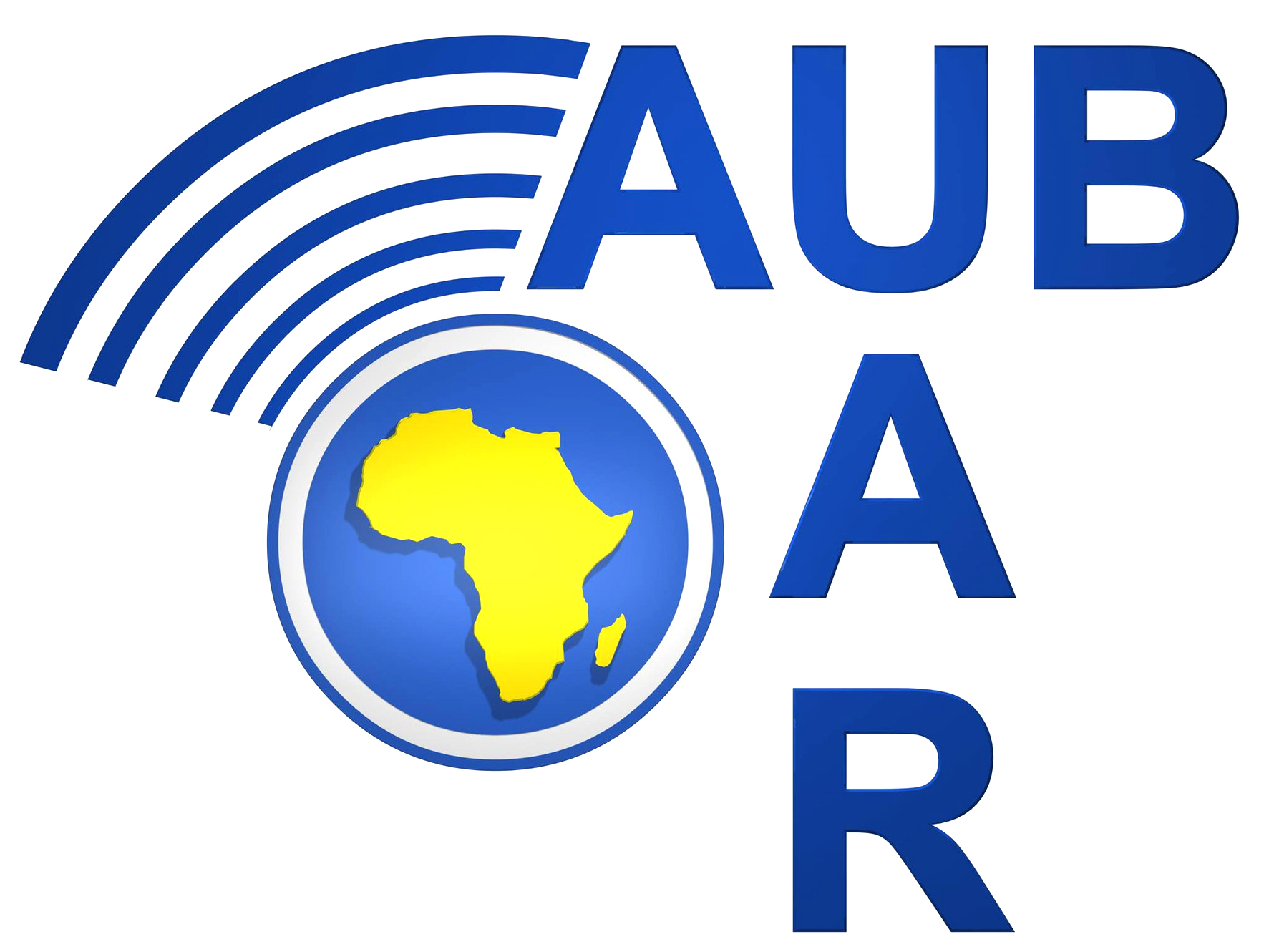