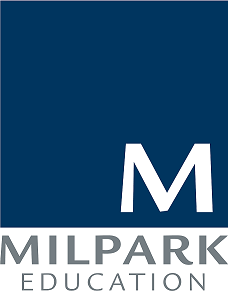 The wholly-owned subsidiary of Apollo Global, which owns the University of Phoenix, joins other Phoenix-based businesses looking outside the U.S. for growth to tackle dwindling enrollment and the increasing competition that is threatening the for-profit education industry.

He believes that the company’s recent expansion to South Africa will allow it to broaden its network of global educational institutions.

While pointing out the importance of partnership and acquisition as a growth catalyst for the company, President of Apollo Global, Curt Uehlein, also affirmed that the company has set its sights on certain geographies where it feels education is growing.

“We felt all of Africa would be a place to do that, and we thought getting a beach-head in one of the countries, South Africa, was a good strategy,” he said.

Established in 1997, Milpark Education is one of the first private providers of management education in South Africa. The institution offers classroom and online courses in business, commerce, investment, banking, financial planning, insurance, and government and public management which are molded to suit adult learners.

Commenting on the transaction, Julian van der Westhuizen, CEO of Milpark Education said the company look forward in particular to benefitting from the global perspectives the partnership will create as well as the opportunity that will help to enhance and enrich its offerings to its students and alumni.