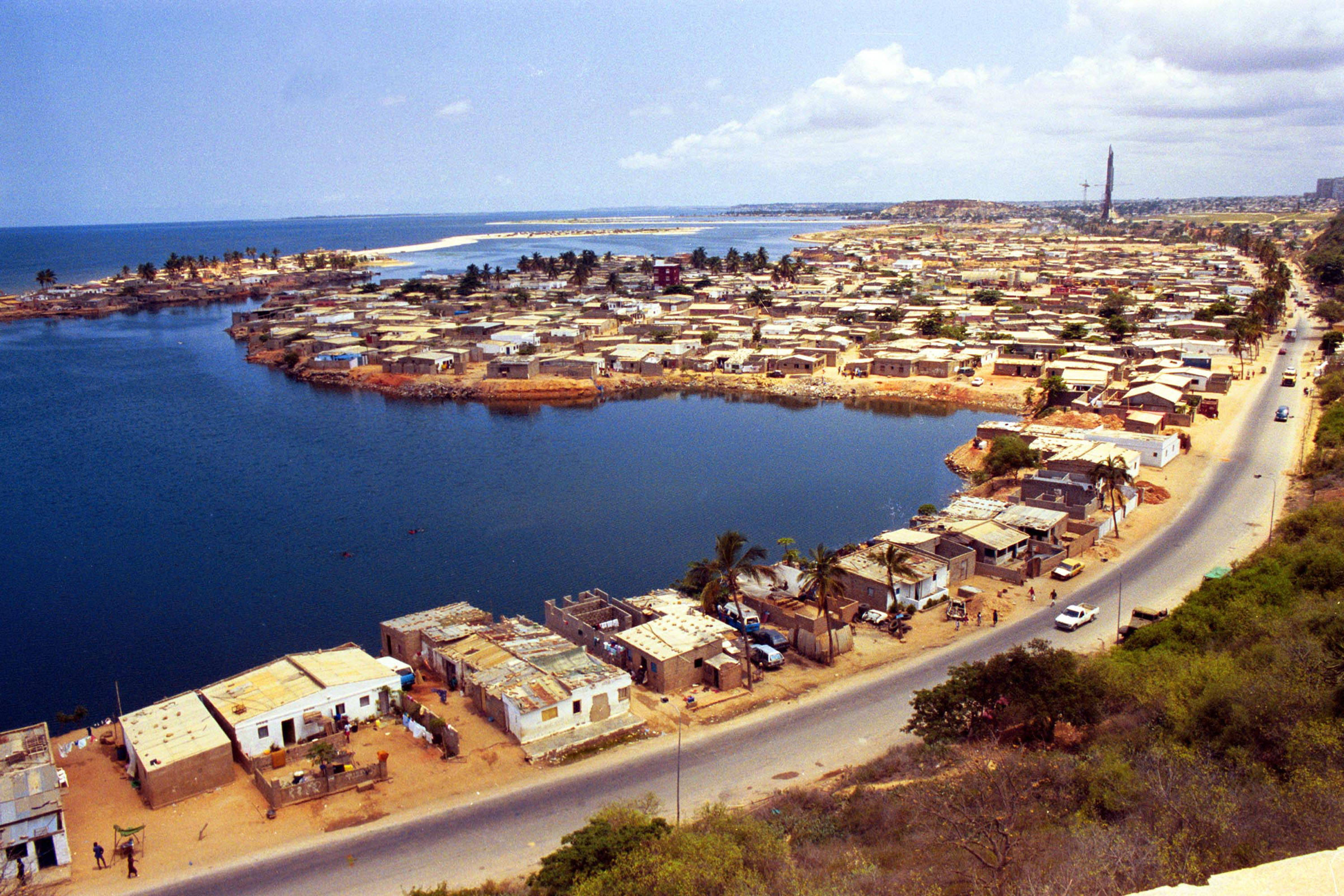 Angola’s capital city, Luanda, has retained its position on Mercer’s latest Cost of Living survey as the most expensive city in Africa.

According to the annual report released by Mercer, a global provider of consulting, outsourcing and investment services, Luanda, outranked this year by Tokyo, Japan; is the second most expensive city to live in globally. Luanda’s rank was blamed on limited supply of decent housing in the Angolan capital.

Covering two hundred and fourteen (214) cities across five continents, “Mercer’s Cost of Living rankings” is the world’s most comprehensive study designed to help multinational companies and governments determine compensation allowances for their expatriate employees. It compared the cost of over 200 items in each location, including housing, transport, food, clothing, household goods and entertainment while using New York City as the base city for the rankings and the US dollar as the base currency.

The determinants for the Mercer’s Cost of Living rankings include the relative strength of the relevant currency against the US dollar in the 12 months between ranking (March 2011 to March 2012 in this case); and the price movements over the 12 month-period compared to those in New York City.

In addition to currency fluctuation and local price movements; cities’ ranks can also change based on the movement of other cities in the ranking, a statement released by Mercer stated.

According to Nathalie Constantin-Métral, Principal at Mercer, who is responsible for compiling the ranking each year, “Deploying expatriate employees is becoming an increasingly important aspect of multinational companies’ business strategy, including expansion. But with volatile markets and stunted economic growth in many parts of the world, a keen eye on cost efficiency is essential, including on expatriate remuneration packages. Making sure salaries adequately reflect the difference in cost of living to the employee’s home country is important in order to attract and retain the right talent where companies need them.”

The Mercer report indicated that the cost of housing is often the biggest single expense for expatriates and is the dominant factor in ranking African cities where an under-supply of secure and comfortable residential units often pushes rents above the global average.

Recent world events, including economic and political upheavals, have affected the rankings for many regions through currency fluctuations, inflation, and volatility in accommodation prices.

Meanwhile Kenya’s capital, Nairobi, dropped from the 88th position and 108 in 2010 and 2011 respectively. The new ranking has placed Nairobi as Africa’s 22nd most expensive city dropping one place from last year’s position.

South Africa’s Johannesburg ranked 154th with Cape Town at 179th position- both cities fell 23 and 21 places, respectively. This reflects the considerable weakening the South African rand has suffered against the US dollar in the last year.

The Mercer Ranking –Most expensive Cities in Africa