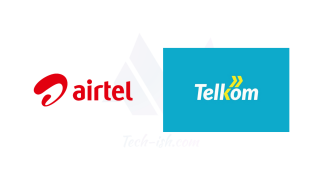 The planned merger of telecom giants Airtel and Telkom Kenya has received approval from the competition authority in the eastern African nation.

In a notice published Friday, the Competition Authority of Kenya (CAK) gave the nod for the deal. The agency also highlighted several conditions for the formation of the new entity, such as ensuring it retains a number of its employees.

“The merged entity shall ensure that at least three hundred and forty-nine (349) of the six hundred and seventy-four (674) employees of the target are retained,” CAK Director-General, Wang’ombe Kariuki, said.

More so, the new company – Airtel-Telkom – is required to honor all existing government contracts while it will not be allowed to sell or transfer some of its operating and frequency spectrum licenses until their duration expires.

Read more on: The EastAfrican