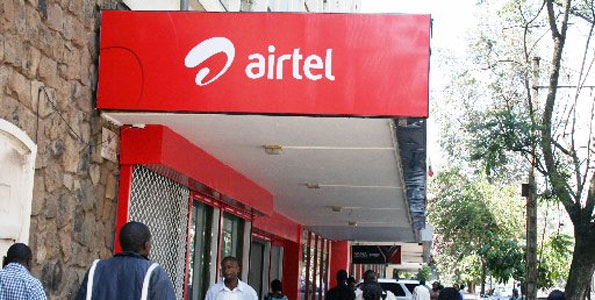 The Kenyan Government has granted Airtel a waiver of the 20 percent local ownership requirement, as the loss-making telecom struggles to find local investors.

According to government-set company regulations, foreign companies operating in Kenya are required to have 20 per cent local ownership – thus Airtel had been required to find investors to cover the 15 percent outstanding stake.

However, the company has been seen struggling since its entry on to the African market, buying telecom group Zain from Merali in 2009 – with Airtel Africa reporting a 8.4 billion Kenyan Shilling ($960 million) loss in the second quarter ended September 30 2012.

As such it is not surprising that the mobile operator is finding it difficult to find investors willing to front up the cash necessary to buy a 15 percent stake in company making losses.

This is allegedly what has prompted the government to grant a further waiver on requirements to the telecom, acknowledging the difficulties of finding large-scale investors for a struggling business.

Airtel has benefited from a long string of waivers – one such waiver granted to Zain, and was set to expire in 2012, but the government allowed an extension given the take-over in ownership.  It has been reported that the current waiver will be unlimited in its time-span, as such Airtel will be free from the pressures of finding a local investor willing to inject the money into the company.