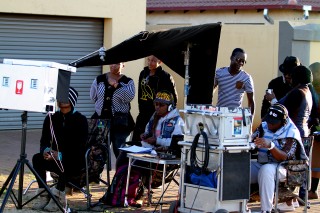 In the postcolonial period, filmmaking in Africa was majorly dominated by men with very few female directors emerging – particularly in the realm of feature-length fiction filmmaking – but that has changed. Luckily, the women who have just started venturing into the filmmaking industry, particularly in Nigeria, have faced very little to no resistance as Omoni Oboli said “when I got back into the industry in 2009, I am happy people welcomed me with open hands.” This shows that the sector is open and moving forward, regardless of the number of people within it practically doing the same thing.

In the world today, women make up less than 10 percent of film directors and less than 15 percent of screenwriters internationally. However, as Nollywood takes centre stage at the Toronto International Film Festival this year, with 8 Nigerian films premiering during its City to City Spotlight on Lagos, there isn’t a better time to showcase some of the African women in filmmaking who have redefined the art of storytelling and those who still are. 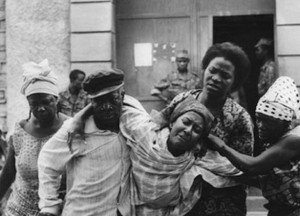 Born Sarah Ducados in 1938, Sarah is the very first female director of a feature-length film in Africa and she accomplished this feat with Sambizanga in 1972. The film, made at the height of the Angolan liberation war, by a woman who had worked on films such as The Battle of Algiers and had been involved in liberation movements across the continent, the film is a treasure trove of human history. And not only because of its artistic and creative merits, but also because of the significant events that had to be challenged in, and were integrated into, its production. 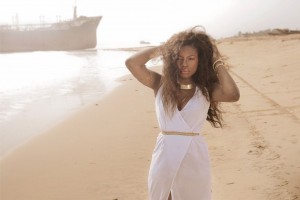 Kemi Adetiba is a prolific director and filmmaker who was introduced into the digital media sphere as a child, before becoming a radio presenter with Rhythm 93.7 FM. She then transitioned to film and, after years of success in front of the camera, her love of storytelling led her to enrol in the New York Film Academy. Today, she is an award-winning director, producer and cinematographer. Her most recent body of work, The Wedding Party, follows a 24-year-old art gallery owner and only daughter of her parents who is about to marry the love of her life and the hassle that goes into pulling off a high-profile Nigerian wedding. Kemi’s take on a Nigerian wedding between two different tribes is as chaotic, hilarious and suspense-filled as the real deal and it premiers at the Toronto International Film Festival’s City to City Spotlight on Lagos next month. 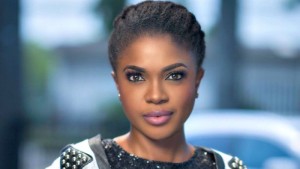 Omoni Oboli is a Nigerian actress, producer, scriptwriter and director. Her latest body of work, Okafor’s Law, is set to premiere at this year’s City To City Spotlight at the 41st Toronto International Film Festival. She is a phenomenal scriptwriter and anyone who has watched Being Mrs Elliott, The First Lady or Wives On Strike will agree. Okafor’s Law follows the story of a promiscuous young man who makes a bet to rekindle his romance with three of his ex-girlfriends and things take an amusing, tumultuous turn from there. 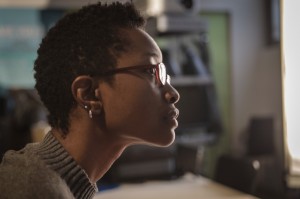 Hawa Essuman is a Kenyan actress and filmmaker whose first feature-length film, Soul Boy, has received numerous awards and recognition across the world. Soul Boy tells the rivetting story of a young boy who finds out that his father has sold his soul to a witch. He finds the witch who is impressed by his courage and sends him to complete a series of tasks in order to save his father’s life. The film was received well by national and international bodies who applauded Essuman’s storytelling. Hawa is the daughter of Ghanian parents who raised her in Kenya. She was introduced to the art through her appearances in theatre, then she moved to production work, television commercials before she landed a role in a local tv series. With the encouragement and assistance of Tom Tykwer, a German producer, she directed her first film in 2010. She is one of the women redefining the filmmaking space in Africa by telling stories that are typically African in a more nuanced manner than the bulk of African films currently in the market. 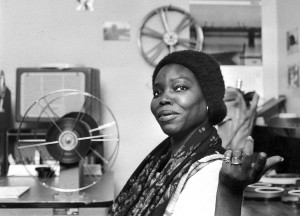 Safi is a Senegalese filmmaker and ethnologist, that is, a person who compares and analyses the different characteristics of people and how they relate with each other. She studied filmmaking at the Lumière Film School in Paris after studying ethnology at the École pratique des hautes études. Faye’s first feature film was Kaddu Beykat which means The Voice of the Peasant in Wolof and was known internationally as Letter from My Village or News from My Village. The film was released in 1975 and was initially banned in Senegal, however, the following year, it won the FIPRESCI Prize from the International Federation of Film Critics and the OCIC Award. 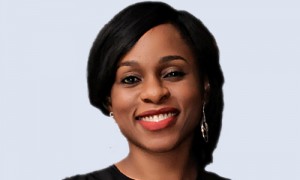 In 93 Days, Nigerians utilise the opportunity which filmmaking affords, to tell their own story about the spread of Ebola to the country in 2014. In this movie, Producer Bolanle Austen Peters, Director Steve Gukas and their team lead the narrative on one of the most influential periods in Nigeria’s most recent history, Dr. Ameyo Adadevoh’s sacrifice and how the country was able to contain and eradicate the disease in a little over three months. “93 Days is a masterfully crafted incredible story of bravery and sacrifice and is definitely a must-see. It showcases the best of Nigeria, it’s powerful, gripping and an emotive piece. I am proud.” –Bolanle Austen Peters, Producer, 93 Days.