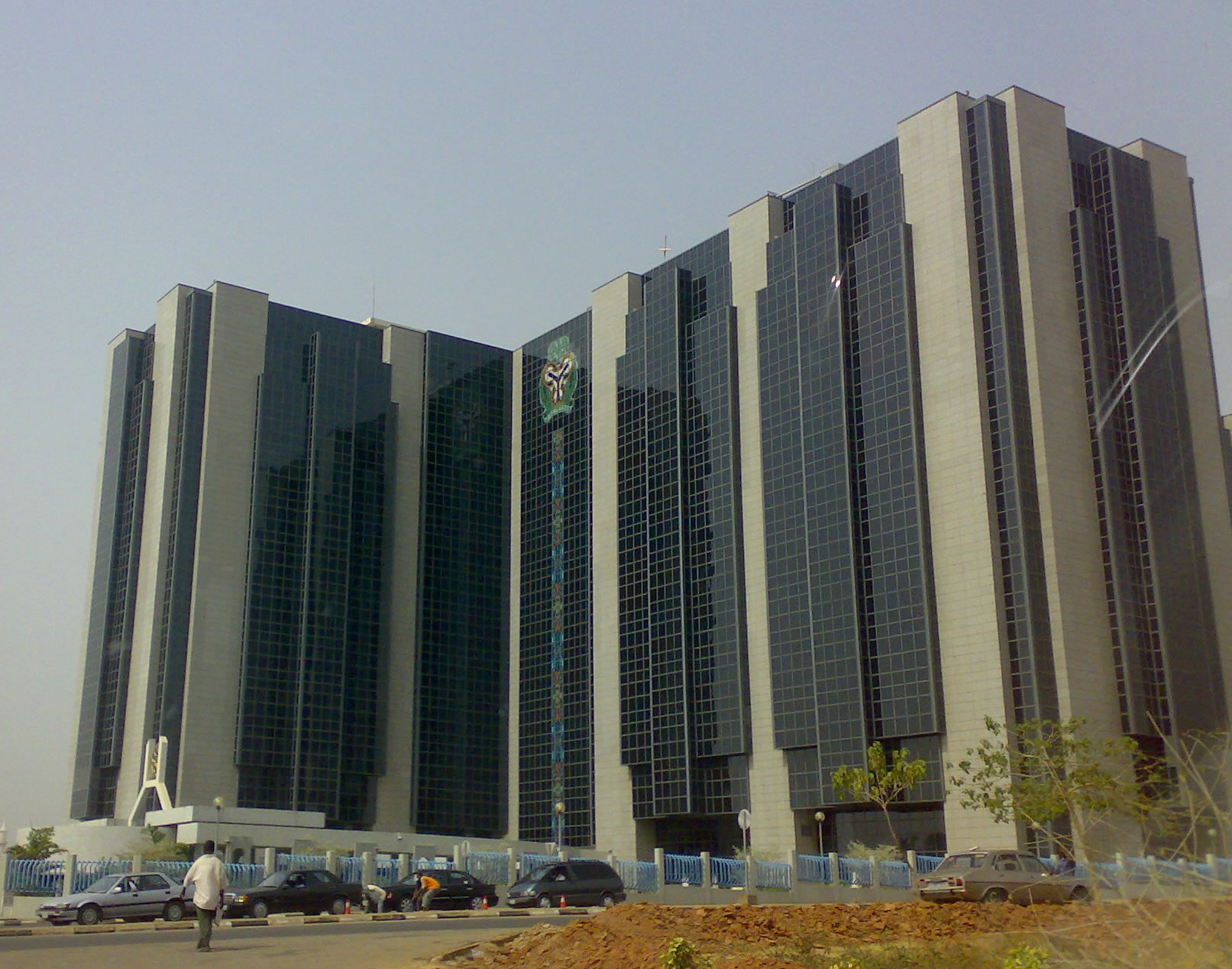 In a bid to restore Nigeria’s strength in the foreign exchange market, the Central Bank of Nigeria (CBN) recently issued another circular to banks in the country, further restricting the use of Naira cards abroad. This is the second time the CBN is putting restrictions on the use of Naira cards outside the country — one of many other policies put in place by the CBN Governor, Godwin Emefiele who will stop at nothing to save the Naira. However, some speculators have warned that if the authorities in charge are not careful, there may be another devaluation of the national currency very soon. On the other hand, many entrepreneurs will be forced to wait until the economy is stabilised before they can continue carrying out their business.

Last month, the CBN Governor said that the bank will not devalue the Naira again despite calls for the devaluation of the currency in times of economic turmoil. According to Mr Emefiele, the Naira is ‘appropriately priced’. So far, the CBN governor has tightened monetary policies and exchange rate rules as well as imposing a ban on 41 imports, limiting daily withdrawals by Nigerians with domiciliary accounts, which has affected several transactions.

During the 2015 Hajj operations, the Central Bank sent out directives stating that every pilgrim travelling was entitled to purchase a minimum of US$ 750 and a maximum of US$1000 as the Pilgrims Travelling Allowance (PTA) which was sold at concessionary exchange rate of N160 to the US dollar to those buying a minimum of US$ 750. While those purchasing above $1000 bought at the prevailing Naira exchange rate on the day after the purchase.

The CBN also issued a press release to the banks on meeting all forex demands for eligible invisible transactions as follows:

People were instructed to only acquire foreign currency for eligible purposes such as BTA, PTA, medical fees, school fees, mortgage payments et cetera, through banks with the use of ‘Form A’ for invisible transactions and ‘Form M’ for visible transactions.

In order to stop the Naira devaluation and currency speculation, Nigerian banks stopped the acceptance of foreign currency cash deposits into domiciliary accounts in August 2015. An action that ultimately resulted in the increase of Nigeria’s currency against the US dollar.

People were only allowed to withdraw cash in either foreign currency or the Naira equivalent from their domiciliary accounts. Banks were told to not accept cash deposits into domiciliary accounts but to receive inward FX telegraphic transfer from other banks.

Circular on the implementation of controls on Naira-denominated card transactions consummated overseas.

The bank stipulated sanctions to erring banks and payment system service providers for infringements of extant guidelines, circular, rules and regulations issued by the bank.

Nationwide roll out on cashless policy to the remaining 30 states

The Central Bank of Nigeria sent out a notice to all banks who began collecting charges on withdrawals above the threshold in the remaining 30 states. The banks were directed to put a hold on these charges until a directive is given by the CBN.

“[…] we hereby inform you that due to supervening regulatory developments, we will no longer be able to accept your foreign exchange (FX) cash deposit with immediate effect.”

In the heat of the declining oil prices and Naira devaluation early this year, the governor of the Central Bank of Nigeria (CBN), Mr. Godwin Emefiele, mentioned that the CBN will put measures in place to protect the economy and the Naira. As a result, the CBN restricted access to foreign currency and put a ban on 41 items from the official forex market.

In compliance with the CBN directive on the international restriction of Naira cards, on June 06, 2015, Naira-denominated Corporate Cards were no longer enabled for cross-border payments with immediate effect. However, a new credit card for strictly domestic use was set to be generated for customers.

This policy was to review the existing usage of Naira-denominated cards downwards from $150,000 to $50,000 per annum. In addition, authorized dealers were to ensure that the daily cash withdrawal limit embedded in the cars per person, per day remained pegged at $300.

The compulsory Bank Verification Number (BVN) registration was extended by three months from June 30, 2015 to October 31 to provide enough time for thousands of Nigerians to participate in the exercise. But as of the beginning of October, data from the Central Bank of Nigeria showed that only 20 million out of the 52 million active bank accounts had been enrolled on the BVN network.

In November, the accounts of Nigerians who failed to meet the deadline were temporarily blocked with the condition that they would only be able to access their accounts upon registration. A development which came as no surprise considering the fact that many Nigerians continued to appear reluctant to jump on the bandwagon, even at the cost of losing access to their accounts.