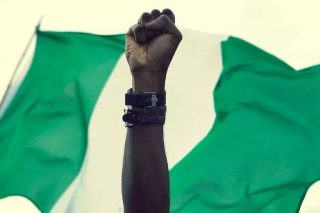 As the 2019 general elections draw near, and the widespread social media campaign for citizens to get their Permanent Voters Card intensifies, a number of people have a few questions on their lips, “Who do we vote for?” or “What are our options?” Questions that imply that although a lot of people are tired of the current administration and its antics, as they should, they are unaware of the options before them and are therefore reluctant to get their PVC’s and actually head out to vote when the time comes.

Thankfully, an active patriotic Nigerian, Oche Oche-Obe has taken his time to put together and tweeted a comprehensive list of everyone that has declared intent to run for the presidency in Nigeria in 2019. “Democracy is active citizenship; it’s up to us to make the right decision for our future and the future of this country”, he said. 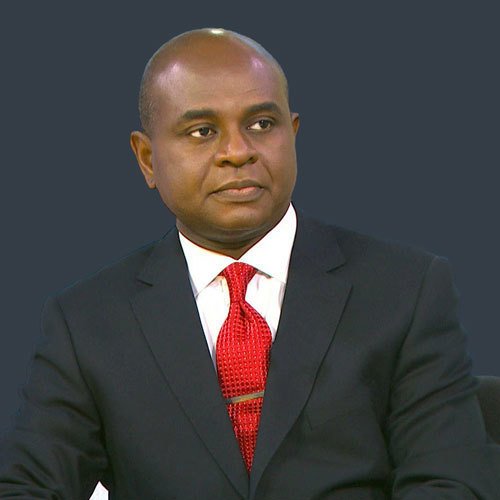 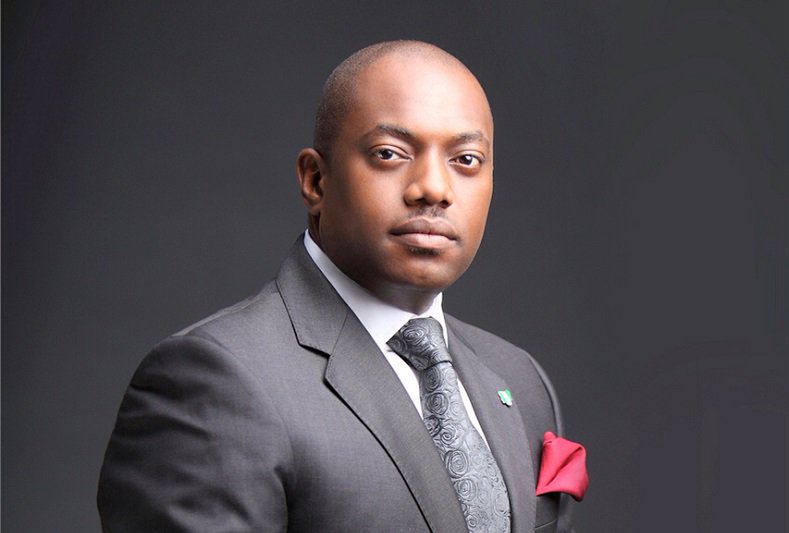 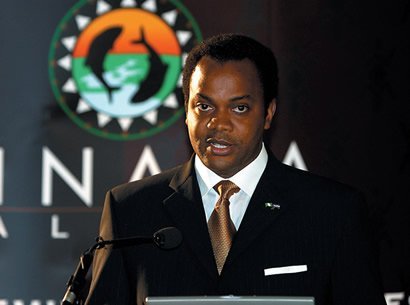 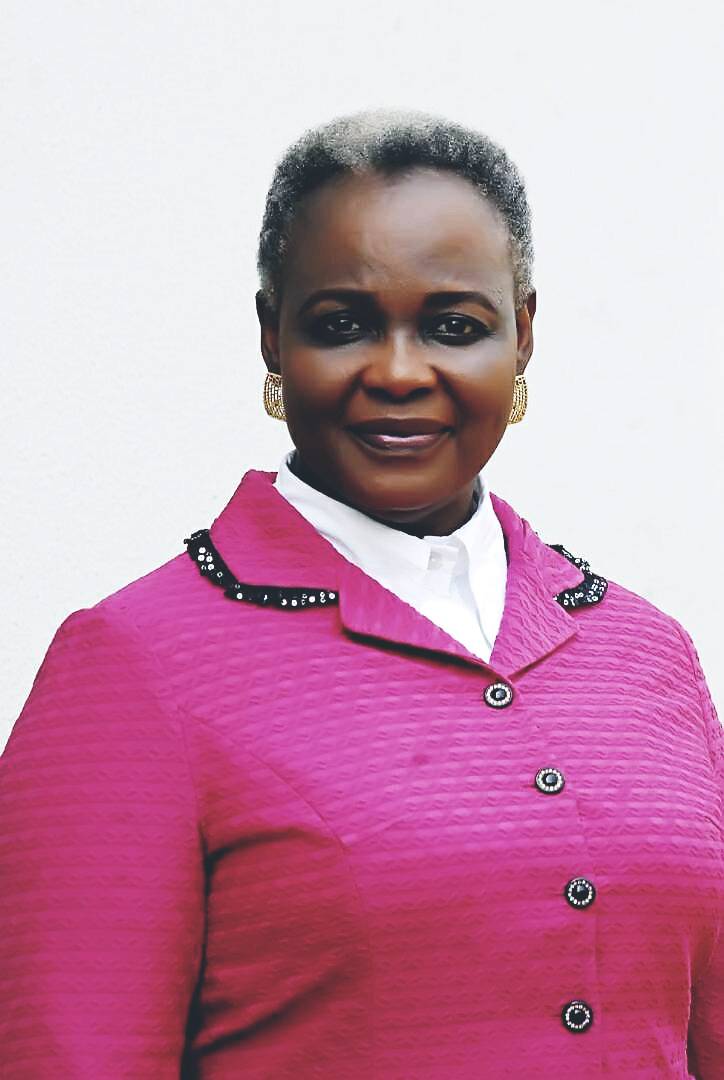 -Professor of Language and Communication Arts at the Rivers State University of Education
-Degrees from the Universities of Ilorin, Port Harcourt, and Northwestern University
-Founded the Agape Bible Church
Muhammadu Buhari – 75 years old 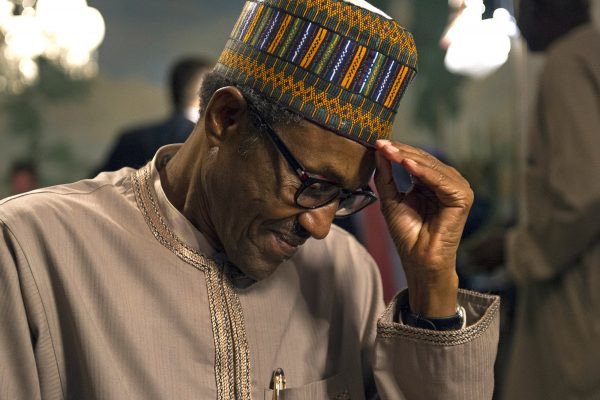 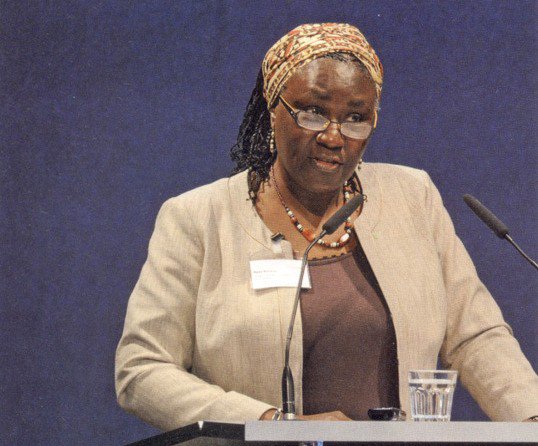 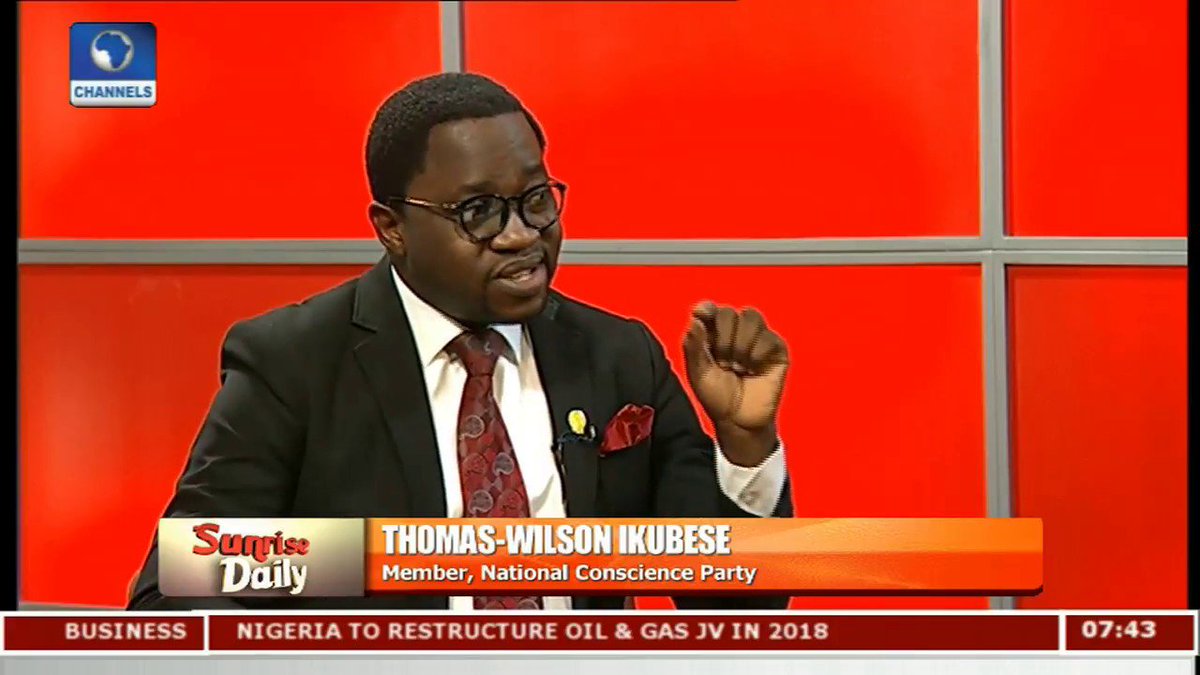 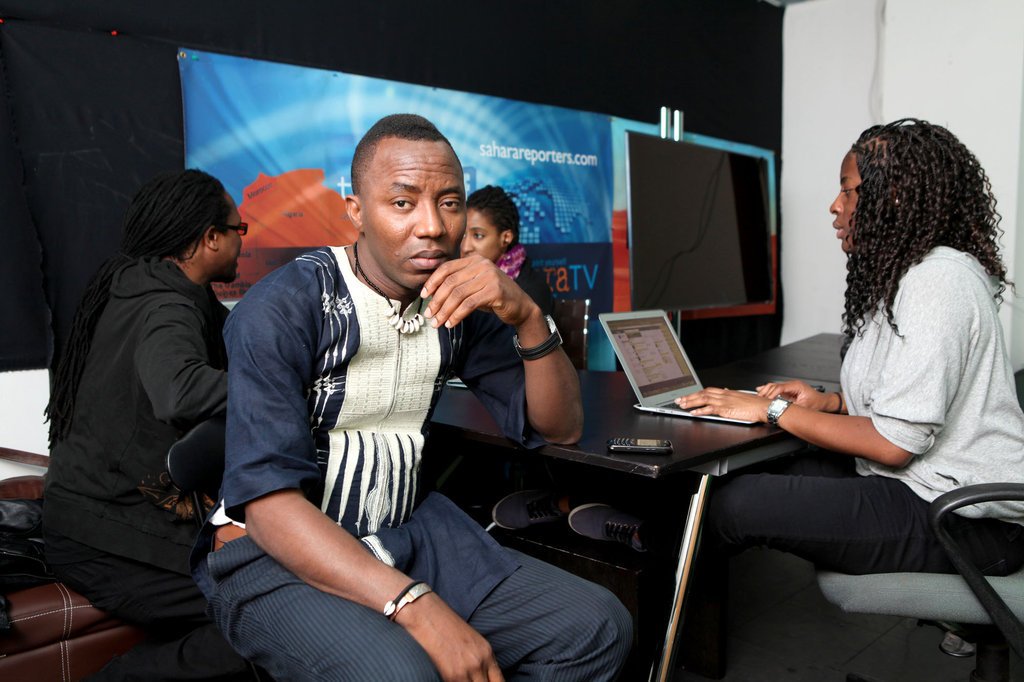 -Founder and owner of Sahara Reporters
-Degrees from the University of Lagos and Columbia University
-Lecturer at the City University of New York and the School of Arts, New York
-Also a writer, public speaker, and human rights activist 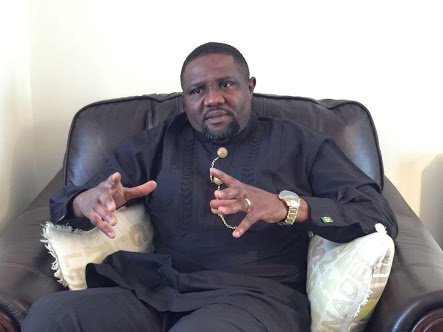 -Former lecturer at West George College
-Degrees from Asia State University and Robert Gordon University
-Worked with the Royal Bank of Scotland, SERCO Group, the Legal Aid Agency, and Her Majesty’s Courts and Tribunals in the UK 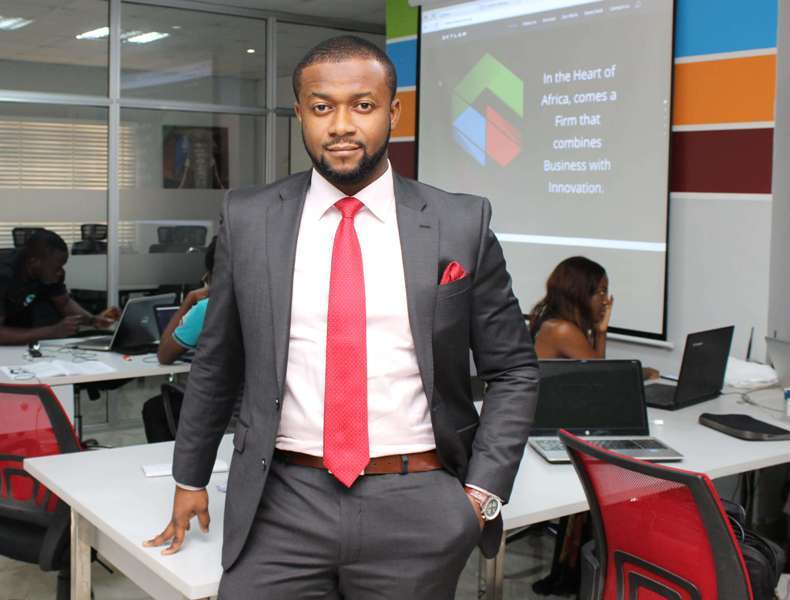 -CEO of Skylar Inc.
-Degrees from the Federal University of Technology, and Cavendish College, London 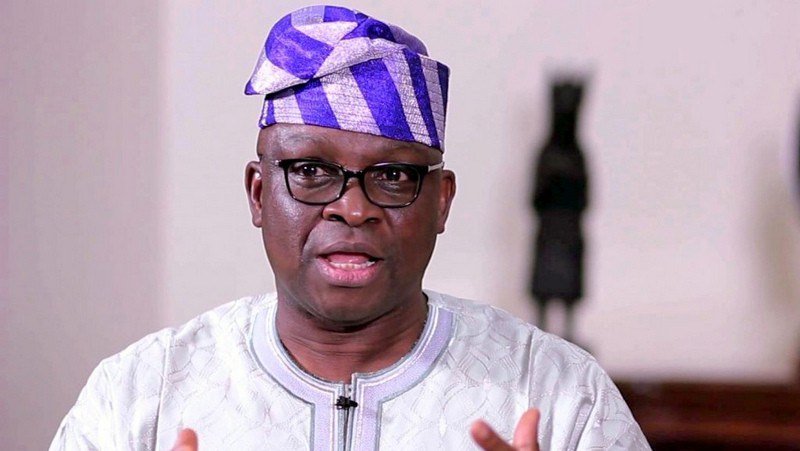 -Current Governor of Ekiti
-Impeached as Governor in his first term in 2006
-Caught in a 37-minute audio recording of a “vote-rigging meeting” for the Ekiti elections in 2014
-Also in 2014, EFCC froze accounts he used to launder ₦4.7billion
Adesanya Fegbenro-Bryon – 59 years old 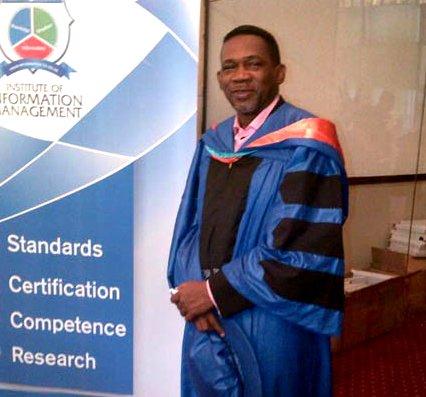 -Chairman/CEO of Mothergold Limited, Chief Responsibility Officer for Mothergold Consulting
-Degrees from the University of Ibadan and Obafemi Awolowo University
-Former regional coordinator for the Department for International Development 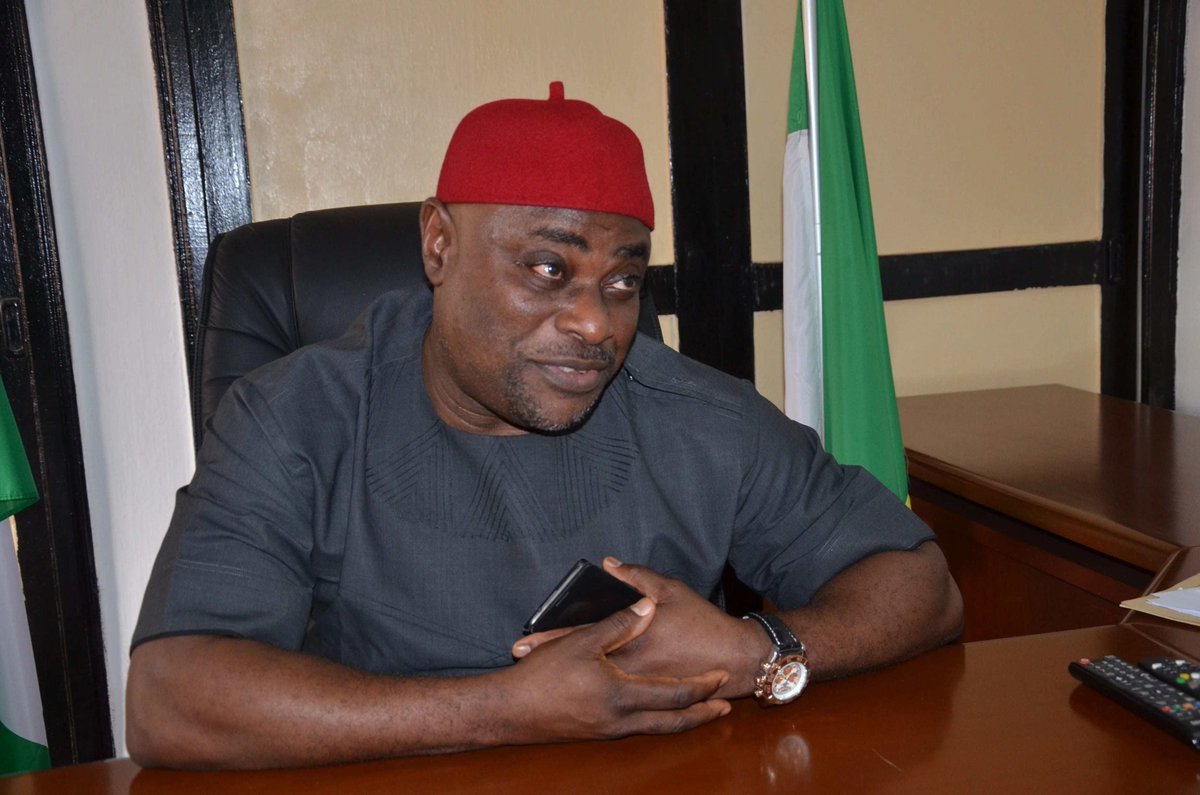 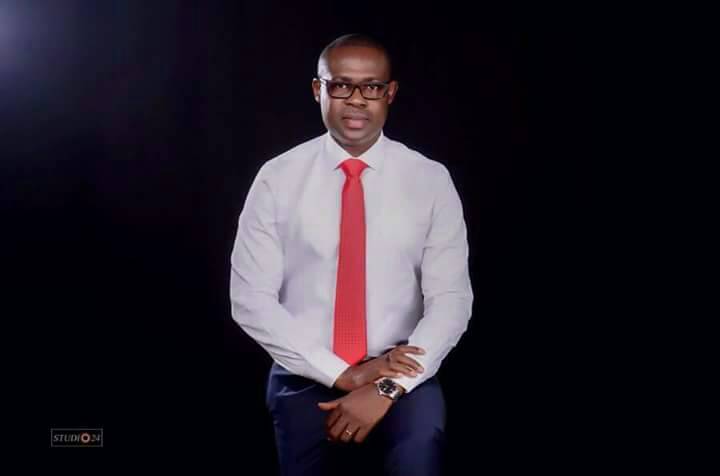 -CEO of Matstrutt Nigeria Ltd.
-BSc. Mech. Engineering from the Federal University of Technology, Minna
-Set up the Hope Platform Initiative
-Say he can provide Nigerians with 16-18 hours of constant power within his first two to three years in office 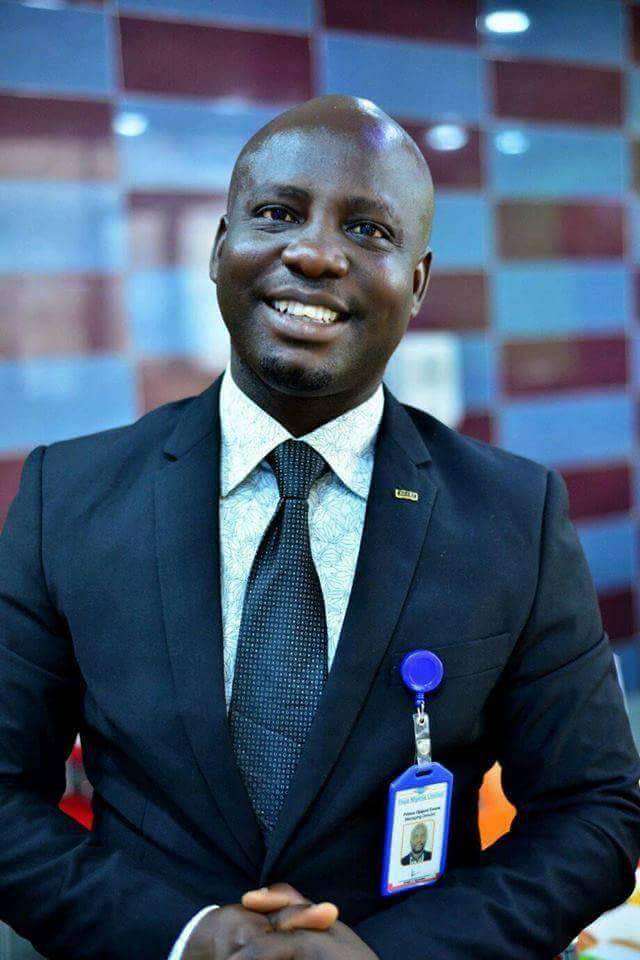 -Businessman and consultant on imports, exports, and investments
-LLB from Lagos State University, MBA from Ghana Business School
-Previously ran for the Lagos State House of Assembly and the Governorship of Ondo 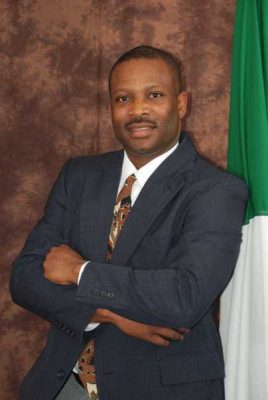 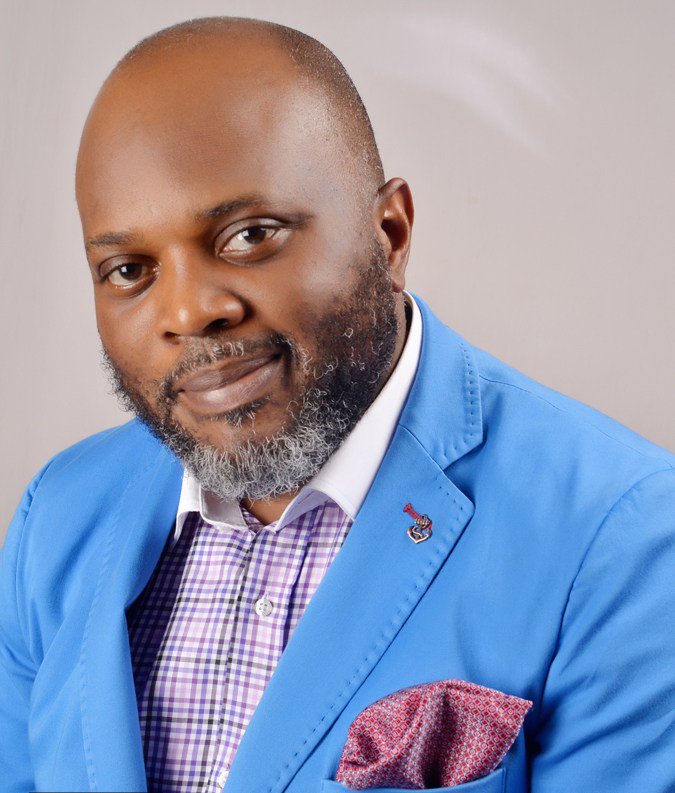 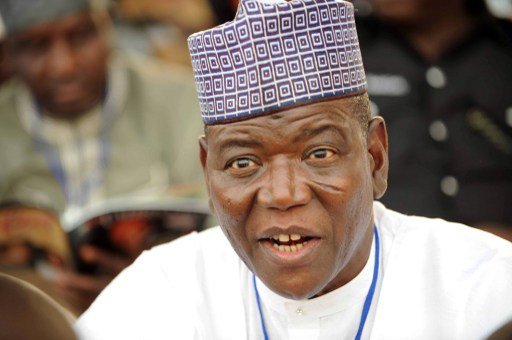 -Attended Barewa College
-Former Governor of Jigawa from 2007-2015
-Former foreign minister from 1999-2003
-Briefly jailed and stood trial with his two sons in 2015 for embezzling state funds, blamed his enemies