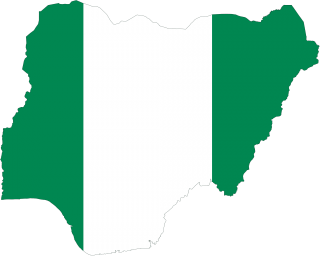 5 things Nigeria is best known for around the world

What comes to mind when you hear ‘Nigeria’?

One in every five African is Nigerian; that is how large and populated Nigeria is. It is not just Africa’s most populous nation, but also Africa’s most popular nation. To some people in the west, every African is a Nigerian, one can hardly fault them; Nigerians are all around the globe, inscribing their names on the map of every continent. But what is the country most famous for across the globe?

Oil – The number one thing Africa’s giant is most famous for is petroleum. When you think oil, you think Nigeria. Nigeria remains Africa’s largest oil producer, though the country went from being 10th to 12th largest producer of oil in the world. Oil plays a major role in the country’s economy, accounting for about 70 percent of government revenue and 95 percent of foreign exchange income.

The city of Lagos – Renowned as Africa’s big apple, Lagos is an economic focal point, an industrial hub and a commercial powerhouse to not just Nigerians, but to the world. The city of Lagos is Nigeria’s most cosmopolitan city and a melting pot of a variety of culture – African, Asian and European – with a diverse and large number of American, European, Asian, and Lebanese expatriates who live in, and juggle businesses in and out of the country.

Terrorism (Boko Haram) – Unfortunately, not everything the country is known for is positive. The prevalence of the terrorist sect Boko Haram has placed the country at the centre of the international media, making the country even more famous than its oil. The result of search engines when ‘Nigeria’ is typed is proof of this. Whether the Nigerian people like it or not, the name ‘Nigeria’ is now synonymous with terrorism.

Corruption – Although corruption is a widespread phenomenon that is not only peculiar to just Nigeria, it is a pandemic in the country that every elected leader has promised to eradicate yet failed to. But with the current administration, Nigerians have renewed hope for a corrupt free state. President Buhari has given a new definition to corruption, and vowed to eradicate it. Hopefully at the end of his tenure, corruption will seize to be on this list. 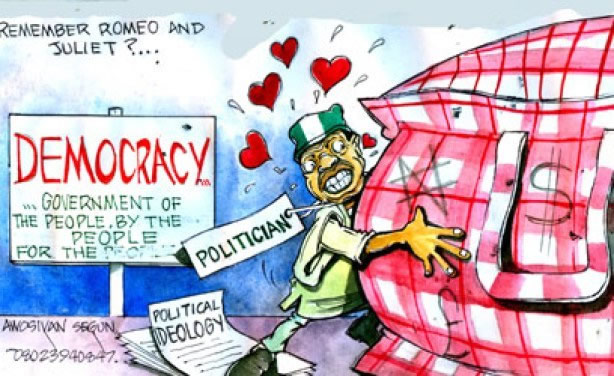 Entertainment – America has Hollywood, India has Bollywood and Nigeria has Nollywood. The Nigerian film industry has grown to become the second largest in the world in terms of the number of movies produced annually, placing it ahead of Hollywood and behind Bollywood. Nigerian actors and producers like Omotola Jalade Ekeinde, and Kunle Afolayan have also made their mark in the international scene. The Nigerian music industry also pulls its weight in the international scene, with quite a number of international collaborations and recognition. 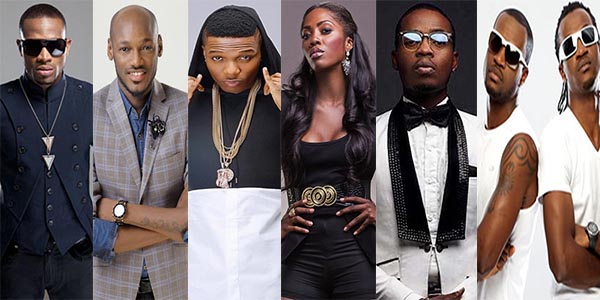