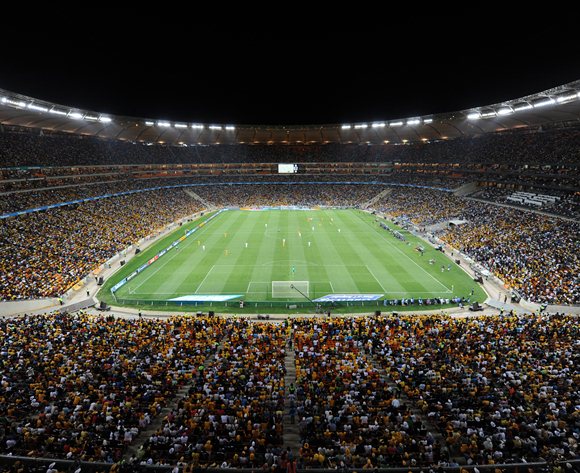 South African government has once again delayed announcing the host cities for the 2013 African Cup of Nations.

The government says it cancelled the May 3rd announcement because it is yet to finalise the five venues that would host the tournament.

This is the third time the announcement of the host cities will be delayed. It was earlier scheduled for the 4th of April but later moved to 20th of the same month. However, on the 20th, the South African government decided to postpone it till May 3rd.

No new date has been set for the announcement.

On the 21st of March, eight cities made presentations to the Local Organising Committee (LOC) to host the tournament. But Johannesburg and Cape Town refused to sign an agreement due to certain financial worries.

The South African government then stepped in and offered to cover the cost of the host cities. This led to the setting up of an Inter-Ministerial Committee to further engage the LOC in resolving all issues.

Libya was initially scheduled to host the 2012 African Cup of Nations but the Confederation of African Football (CAF) awarded South Africa the hosting rights due to the crisis in Libya.