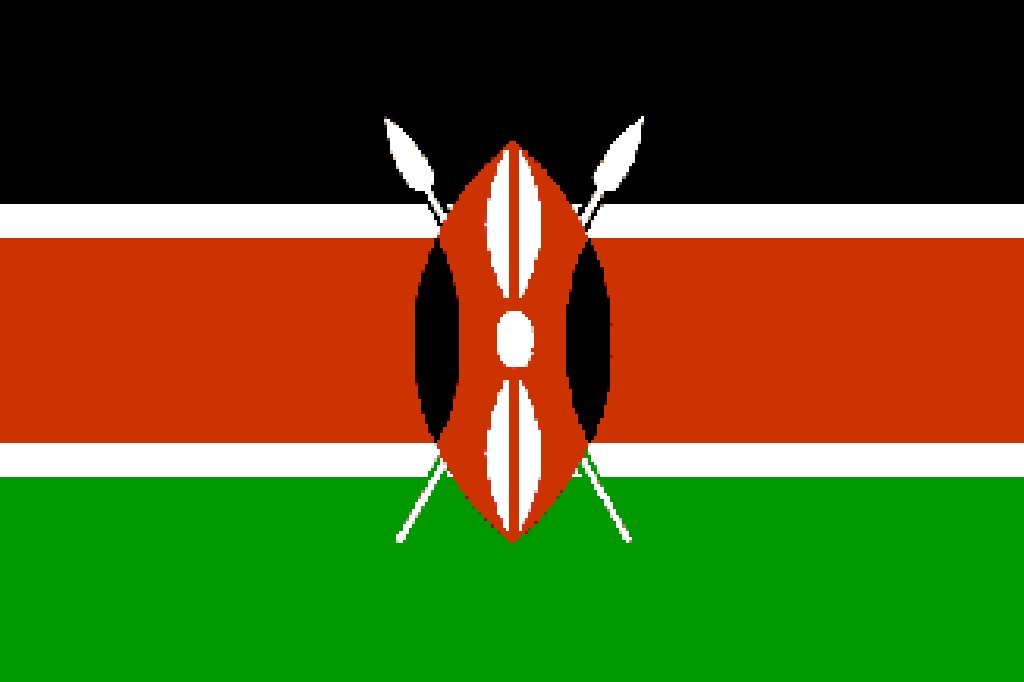 Kenya has recently been hailed as one economy in Africa that will withstand economic gloom in the midst of the economic downturn threatening several other emerging markets on the continent. Kenya will also not be a part of the currency fluctuations currently occurring in countries like South Africa and Nigeria.

The Financial Times (FT) recently reported that Kenya will likely be a winner in the global oil slump saga. According to FT, Kenya will be one of the beneficiaries of the crash in energy prices, due to the fact that the country is a major Net energy importer.

According to the World Bank, Net energy imports refer to the use of primary energy before transformation to other end-use fuels, which is equal to indigenous production plus imports and stock changes, minus exports and fuels supplied to ships and aircraft engaged in international transport.

However, Teresa Kersting, an economist at independent research outfit, FocusEconomics, gave Ventures Africa some insight into several other factors that may be responsible for the resistance of the Kenyan economy.

According to Kersting, FocusEconomics analysts expect Kenya’s economy to withstand the economic downturn and even tick up slightly as a result of three internal dynamics.

“We expect Kenya’s GDP growth to remain firm and tick up slightly this year. Ongoing infrastructure development, expansionary fiscal policy and solid household spending are providing a boost for growth,” she said.

However, FocusEconomics analysts project a recovering currency for Kenya for the better part of 2016.

“We expect the shilling to remain weak throughout this year, limiting the Central Bank’s ability to relax its monetary policy stance and to fuel growth. Adding to this, ongoing sluggishness in Kenya’s external and tourism sectors will likely hold back stronger growth. On balance, the 12 economic analysts we surveyed for our latest report project a 6.0 percent expansion in 2016,” she said.

“Kenya’s economy will continue attracting investment as solid investor confidence and the absence of capital controls make it relatively appealing compared to several other major African economies, such as South Africa or Nigeria,” she explained.

According to Kersting, the depreciation of the Kenyan shilling is expected to be gradual and the Central Bank of Kenya will likely dispose of several instruments to soften fluctuations in the currency and mitigate external shocks, including robust international reserves and a precautionary loan from the International Monetary Fund (IMF).

“In addition, the Central Bank will likely maintain its tight monetary policy stance in its upcoming meeting in order to support the shilling, attract investment and fight inflation. Moreover, the government is currently planning moderate spending cuts for the next six months in an effort to increase buffers for eventual market turbulence. Also, the continued decline in oil prices is providing some relief to Kenya as it lowers the country’s import bill, she concluded.