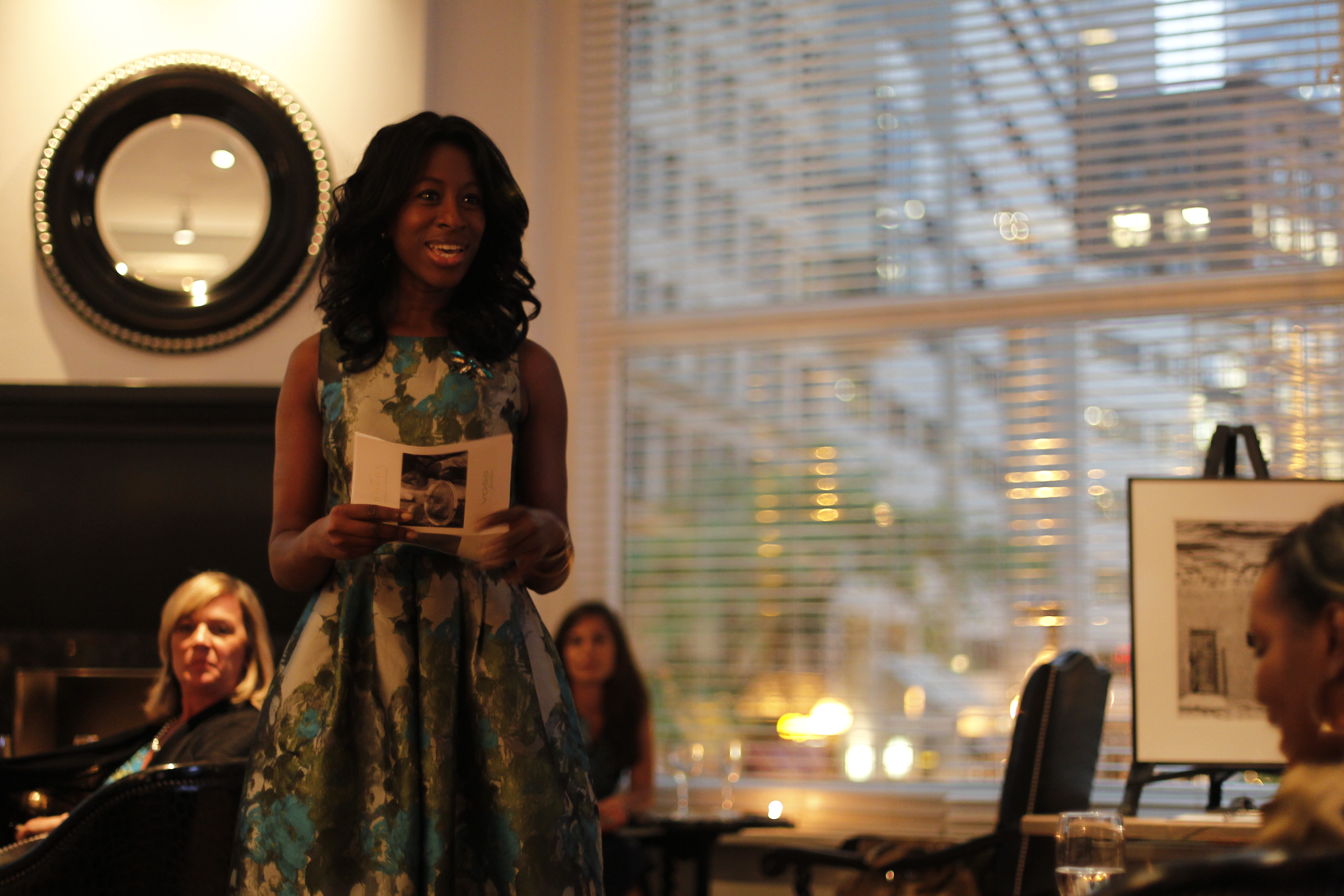 Imagine: It’s a scorching afternoon and you’re walking in the hot African sun; you can even see the heat rising from the road. Your first thought as you wipe sweat from your face is “water”, so you reach for your bottle…

For millions of Africans, it is not so simple.

Today, more than 780 million people use unsafe drinking water sources and over 2.5 billion people lack access to improved sanitation facilities according to WHO/UNICEF. The effects of poor sanitation, water and hygiene can be devastating especially for children.

In many African communities, children, particularly girls, bear the responsibility of fetching water for the family, often from a faraway source. In doing so, they are often denied their opportunity for education. Drinking unsafe water also puts children at risk of diarrhoeal disease and other water-borne conditions which kills 4,500 children a day. Yet these deaths and missed opportunities can be easily prevented by providing clean water sources in communities and schools.

This is exactly what 30-year old Saran Kaba Jones, a Liberian native and Founder of FACE Africa, is doing. Born in Liberia, but like so many others, Saran fled the country at the age of 8 to escape the devastation of the civil war which lasted from 1989-2003 with a short three-year ceasefire. Saran and her family moved to Cote d’Ivoire and remained for two years until her father was appointed Ambassador to the Middle East by Liberia’s interim government. Over the next 8 years, she lived in Egypt, France and Cyprus and finally settled in the United States in 1999. Her experiences living abroad combined with her compassion for suffering people convinced Saran that whatever she chose to do would involve international work that helped people. She began her studies at Lesley College in 1999 and transferred to Harvard College soon after where she studied Government and International Relations. After college she spent 5 years working for the Singapore Government’s Economic Development Board in Private Equity. In 2008, Saran took her first trip back to Liberia since she left nearly 20 years before. What she saw changed her.

Post-war Liberia was nothing like Saran remembered, “my visits to various communities, orphanages, markets, clinics, etc. exposed me to a cycle of poverty for which I was woefully and naively unprepared”. The country’s infrastructure, roads, communications networks, health clinics, schools, farms and factories had been destroyed. “There was no electricity, no running water or sewage system, and an inadequate education system.” Extreme poverty met her wherever she went with many Liberians struggling to live on less than $1 a day. Saran left Liberia depressed and disheartened; she also now understood the challenges her home country would face in rebuilding itself. One pressing issue that clamoured for attention was the water and sanitation deficiency. The war laid waste the country’s major water systems, forcing people to rely on unsafe water sources and makeshift sanitation facilities. Using her knowledge of the economic development community, Kaba began a process of planning and sourcing funds to meet this need in communities around Liberia. In January 2009, she established FACE Africa, a foundation focused on improving Water, Sanitation and Hygiene (WASH).

With a $10,000 grant from the Davis Project for Peace and in partnership with Clean Water for Kids, FACE Africa began its first clean water project in Barnersville, Liberia in October, 2009. Barnersville residents now enjoy a water purification system that is capable of producing up to 20,000 litres of drinking water a day. In just three years, FACE Africa has completed 10 projects worth thousands of dollars, having constructed hand pumps and toilet facilities at 6 different locations across Liberia with plans for more. They have partnered with many organisations, both non-profit and corporate, such as The Voss Foundation, The Global Neighbourhood Fund, Procter & Gamble/Covergirl, PricewaterhouseCoopers, Chevron and even individual supporters such as famous Nigerian supermodel Oluchi and her fashion designer husband, Luca Orlandi.

Saran’s passion is for the people of Liberia. For her, providing water and sanitation facilities is simply one piece of the puzzle that is post-conflict Liberia. FACE Africa ensures that their work has a lasting impact on the communities they serve by building sustainable practices into their model. Each water pump and toilet facility is accompanied by hand washing stations and intensive health education. They also train members of the community to manage and maintain the pump facilities to prevent damage to the infrastructure and wastage of water. The impact of the projects on school children and communities alike has been huge. At the 2011 launch of improved WASH facilities at Hope Mission School, Bernard Farm, an elderly caretaker could not contain her joy, “water is life, water is life”, she said.

It is in FACE Africa’s work that Saran Kaba Jones finds personal fulfilment. In a 2011 interview she said,

“There’s nothing more pleasant or fulfilling than seeing the smiles on the faces of women and children who no longer have to travel miles every day to fetch contaminated water and can now drink water without worrying about getting sick from it. Seeing the look of pride on the faces of the community residents who were involved in the entire process of implementation warms my heart. Hearing from parents about how their children no longer complain of stomach problems is also a highlight of my work.”

These successes motivate her to continue and she works hard to raise funds from every possible avenue for future projects. Saran is inspired by her generation, youth leaders like herself, who are intelligent and ambitious yet socially conscious and committed to changing their communities. “I hope to also inspire other young people to work towards leaving our world a bit better than we met it.” There is no doubt that she has done this, having forever changed the lives of many African men, women and children by simply providing the gift of water.

To find out more about FACE Africa’s work and learn how you can get involved or donate, click here.