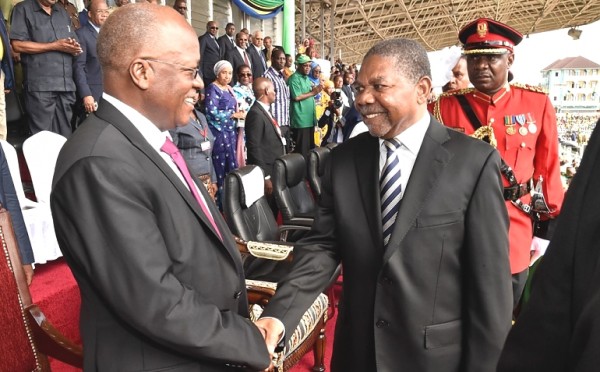 While highlighting social, economic and cultural feats attained in post independence era, Dr Shein stressed on the significance of the unity between Zanzibar and Mainland Tanzania and warned any crook bent on disrupting the Union.

Addressing the nation at the packed Amaan Stadium, the Isles President spoke proudly of the great feats that the seventh-phase government has registered socially, economically and culturally.

Dr Shein explained that during his nine-year occupancy in the Mnazimmoja- based office, the revolutionary government has undertaken sweeping economic reforms to improve the living standards of the people.

The government also successfully controlled inflation, reducing the general price rise from 14.7 per cent in 2011 to 3.9 per cent in 2018. As a result, the value of the country's currency purchasing power stabilised and life became relatively affordable for many households.

President Shein said as per Mzee Abeid Amani Karume's September 23, 1964 declaration on provision of fee-free and decent education to all Zanzibaris without discrimination, all the revolutionary government phases have put great efforts to improve the sector.

President Shein said his nine-year administration has worked vigorously to register the great feats in almost all sectors – health, infrastructure, tourism and judiciary.

But, he reminded the Islanders to protect, honour and sustain the forefathers engineered revolutions, without which Zanzibaris would have been still suffering under the Sultan rule.

“Whatever we enjoy today is the product of the 1964 revolutions. As patriotic citizens, we are dutybound to defend and honour the revolutions at all costs,” President Shein counselled thousands of his country mates who thronged the 15,000-seater capacity arena and braced the scorching sun to celebrate the day.

The revolution led to the merger of the Tanganyika mainland with the islands of Zanzibar and President Shein insisted that the two governments will allow nobody to tamper with the national treasure.

“Our two governments are fully committed to honour our forefathers – the nation's founders – by ensuring that the union is preserved, defended and sustained,” Dr Shein told the cheerful crowd.

Distributed by APO Group on behalf of Embassy of the United Republic of Tanzania Tel Aviv, Israel. 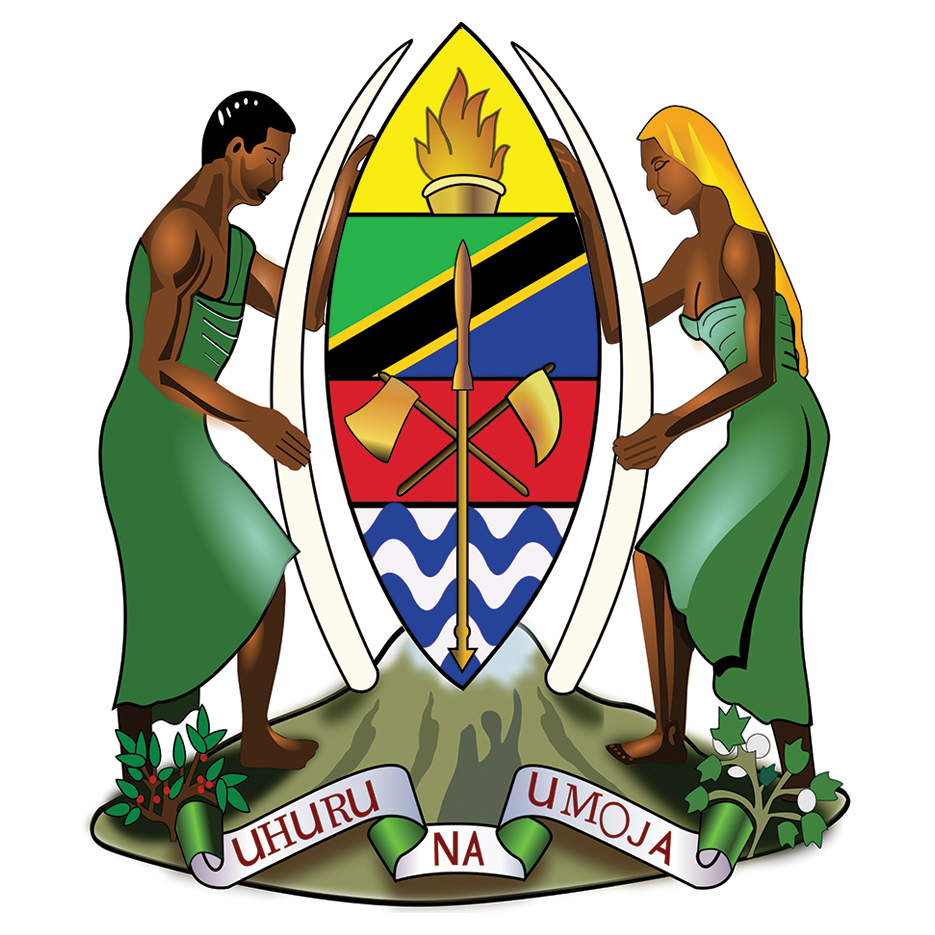