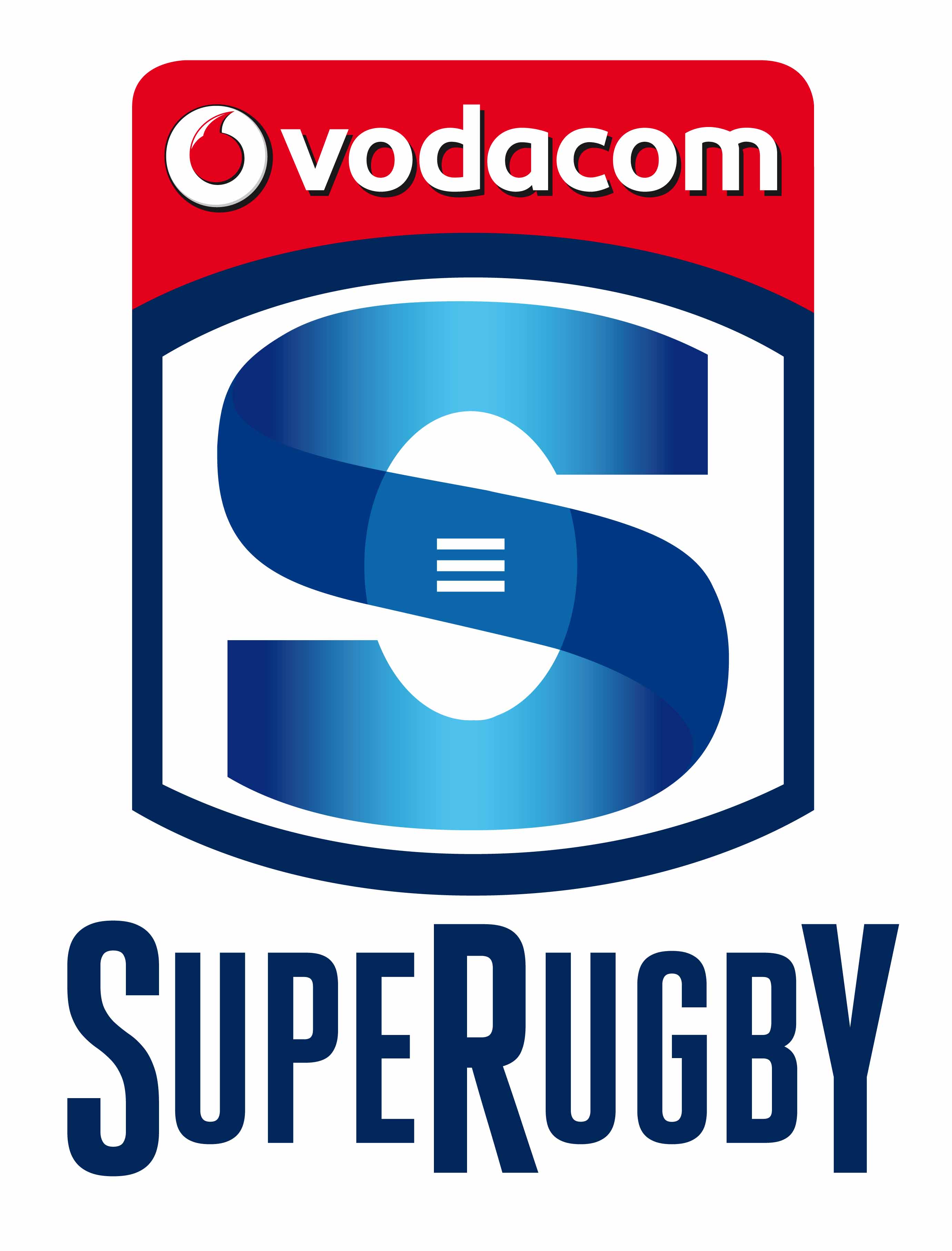 The Cell C Sharks and the DHL Stormers will be aiming to make it three wins from three starts in the weekend’s Vodacom Super Rugby action.

Lukhanyo Am and his Cell C Sharks have been in impressive form so far and they take on the Hurricanes at the Sky Stadium in Wellington on Saturday morning (SA time).

The only local match takes place on Saturday afternoon in Johannesburg between the Emirates Lions and the DHL Stormers. The action at Emirates Airlines Park starts at 15h05.

The Vodacom Bulls have a bye this weekend, while the Jaguares play their third successive home game in Buenos Aires when they host the Reds from 23h40. SuperSport will again broadcast all the matches live on channel SS1.

The Cell C Sharks, who like the DHL Stormers will be chasing a hat-trick of Vodacom Super Rugby wins for 2020 this weekend, have made just one change to their starting line-up for their Saturday morning clash with the Hurricanes in Wellington.

Former Junior Springbok flyhalf Boeta Chamberlain comes in at flyhalf in place of Springbok Curwin Bosch, who has returned to South Africa because of a family bereavement.

Meanwhile, All Blacks hooker Dane Coles has been named in the Hurricanes match-day 23. Coles, who returns from injury, will be on the bench while the starting line-up remains relatively unchanged from the one that beat the Jaguares in Buenos Aires last weekend.

50-up for Smith in big local battle in Johannesburg
#LIOvSTO

Emirates Lions prop Dylan Smith will run out in his 50th Vodacom Super Rugby game on Saturday when they host the DHL Stormers at Emirates Airline Park from 15h05 (live on SS1).

The burly prop made his Vodacom Super Rugby debut in 2016 and has scored two tries in the red and white jersey. In the only change to the Highvelders’ starting line-up, Manuel Rass comes in at centre in place of Duncan Matthews, while Springbok loose forward Willem Alberts is on the bench.

There are four changes to the DHL Stormers starting line-up, with Godlen Masimla (scrumhalf), Juarno Augustus (No 8) and Wilco Louw (prop) all set to make their first starts of the season. Masimla and Augustus come in for the injured Herschel Jantjies and Jaco Coetzee respectively, with Johan du Toit shifting to flank from the back of the scrum.

The other Round 3 fixtures are (SA times):

Note to Editors:
Media are thanked for observing the correct naming conventions and others and are reminded that the correct name of the competition is Vodacom Super Rugby and the use of numbers in the title is factually incorrect.