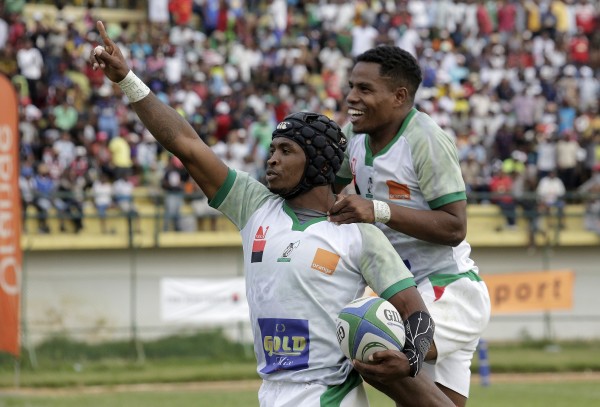 The host team thoroughly dominated their opponents during the game. After 80 minutes of play, the final score was 63-3.

This victory means Madagascar will be one of the 12 best African teams that will compete in the group stage of the Rugby Africa Cup 2020. Madagascar will take its place in Group A alongside Namibia and Zambia.

It was a historic match for the hosts but a decisive one for both teams, as the stakes were high. From the kick-off, the host country's players were technically and tactically superior and dominated the match. In the first minute, Herizo Rasoanaivo dit Dadatoa opened the score with a penalty and was named man of the match, after scoring 15 points in total.

The Madagascar Makis imposed their style of play on their opponents during the first ten minutes, taking advantage of the state of the pitch. However, it was the presence of 22,000 supporters in the Mahamasina stadium that inspired the hosts. In the third minute, Rija Rakotoarimanana scored the first try of the game, converted again by Herizo Rasoanaivo.

“We were a bit hesitant in the first half as we were unable to counter the technical threat of the Nigerian team. We have been preparing for this particular match for a year“, declared the captain of the Madagascar national team, Tolotra Ramaromiantso, in an interview with Rugby Africa after the game.

However, during the first half, both teams were relatively evenly matched. In the last ten minutes, the visitors actually dominated but they missed three try-scoring opportunities. Both sides were playing aggressively on the pitch and Daniel Christopher, the Black Stallions number 1, received a yellow card in the 12th minute.

Godwin Dina Otoro Jr, the captain of the Nigerian team declared: “We could have done better if the team had been in better shape. We were tired as a result of the delays we experienced during our journey. However, we also came face-to-face with a Madagascar XV that is technically astute in rugby.“

In the second half, the game was completely different. The Madagascar Makis XV ran circles around the Black Stallions, scoring three successive tries in the space of 12 minutes. The Nigerians only managed to notch up some points on the scoreboard in the 79th minute when their number 10, John Terseer Kuram, converted a penalty.

After sealing this victory in Mahamasina, the Madagascar Makis XV now have seven months to prepare for the group matches, scheduled for June 2020.

According to the calendar of Rugby Africa, Madagascar will travel to Zambia on 12 June 2020 and will host Namibia on 28 June 2020.

Bronson Weir, coach of Nigeria: “This match against the Madagascan team has been an eye-opening experience for us. We have learned a great deal, not only in terms of the match, but also about the love of rugby, as displayed by the thousands of spectators. To be honest, from a technical perspective, Madagascar has a lot of potential in rugby; we all saw the speed at which the Makis XV play the game. They put us under a lot of pressure and we struggled as our players were also tired. As you are aware, we experienced travel delays. To conclude, we have learned something, we have experienced new things and we will take our revenge at the next competition.”

Philippe Canitrot, coach of Madagascar: “I am very happy with the result and proud of our team. The players stuck to the plan and played their hearts out. They delivered a convincing performance; you could see their determination to win the game. I am satisfied but we need to build on this victory with more effort and work because we are moving to a higher level and competing against more experienced teams. I have made a positive technical assessment, but I have also detected flaws that we are going to fix.“ 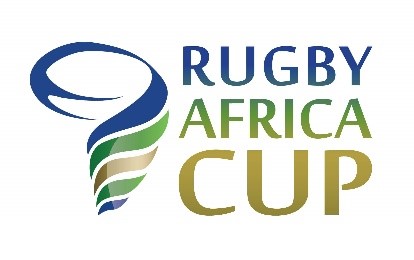