Diplomacy the only way out of Libyan crisis 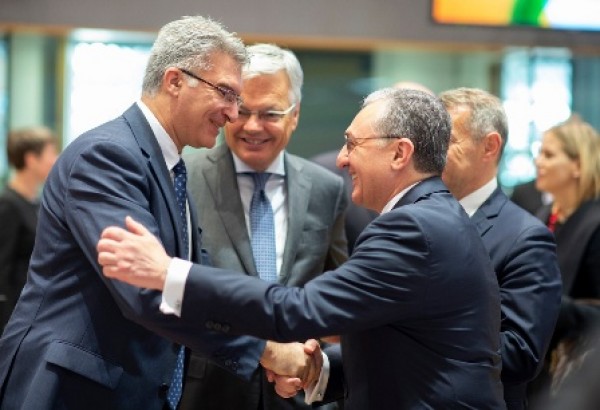 An immediate halt to the ongoing violence in Libya and the commencement of a dialogue process between the warring sides would minimise the space for terrorist elements and render the entire region more secure.

Speaking during an exchange of views with the UN Secretary-General’s Special Representative for Libya, Ghassan Salamé, at an EU Foreign Affairs Minister’s Council (FAC) meeting in Brussels on Monday, Minister for Foreign Affairs and Trade Promotion Carmelo Abela expressed his disappointment at the fact that a Council meeting which could have discussed the outcome of the Libyan National Reconciliation Conference, was in fact focusing on a violent crisis undermining the future of the Libyan people, with serious implications for the whole region.

“As a short-term objective, we call for a comprehensive and durable ceasefire, followed by an agreement on modalities to return to the negotiating table. In the long-term, diplomacy is the only way forward,” said Minister Abela. “Malta will continue to unwaveringly support the UN-facilitated process in Libya, and we call upon all parties to do the same. Relations with Libya have always been pivotal for peace, stability, and security in the Mediterranean region, and will remain so for years to come. In this context, Malta will continue to take every opportunity to ensure that Libya remains high on the political agenda of the European Union.”

During Monday’s FAC, chaired by the EU High Representative for Foreign Affairs and Security Policy, Federica Mogherini, the Ministers looked into pressing issues on the international agenda, in particular the situation in Venezuela. They also held a discussion on the Sahel, in preparation for a joint FAC session held the next day with the EU Ministers of Defence, and together with their counterparts from the G5 Sahel countries (Burkina Faso, Chad, Mali, Mauritania, and Niger).

In Tuesday’s joint FAC, Minister Abela expressed Malta’s deep concern over the continued prolongation of hostilities in the Sahel region, and strongly condemned the persistent terrorist attacks, all of which impede the attainment of stability in the region. Welcoming the continued commitment that has been undertaken by the EU and UN missions in the Sahel, Malta remains committed to work with its EU partners and the G5 Sahel in seeking a long-term and comprehensive approach, while addressing the Sahel’s needs, also from the immediate humanitarian perspective. Pointing out that the nexus between development and security cannot be overlooked, he added that synergising development and humanitarian efforts is also key to ensuring a widespread and more efficient impact on the Sahel and to ensure strengthened resilience. He also stressed that a commitment to investment in youth is an important deliverable as it better prepares Sahel youth populations for the job market and will simultaneously create more and better jobs.

Prior to Monday’s FAC meeting, the EU Foreign Ministers met with their counterparts from the Eastern Partnership (Armenia, Azerbaijan, Belarus, Georgia, Moldova, and Ukraine) for their annual meeting. The meeting took place against the background of the 10th anniversary of the Eastern Partnership and a high-level conference that was held in Brussels on Tuesday to mark the occasion.

Meanwhile, on the margins of the FAC, Minister Abela had a cordial exchange of views with Tiébilé Dramé, Minister of Foreign Affairs & International Cooperation of Mali. The issues discussed included the potential of deepening bilateral dialogue on migration and strengthening economic relations, which would open new possibilities for mutual benefit.

Distributed by APO Group on behalf of Ministry for Foreign Affairs and Trade Promotion of the Republic of Malta. 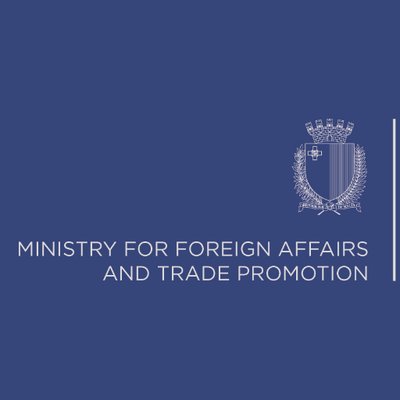